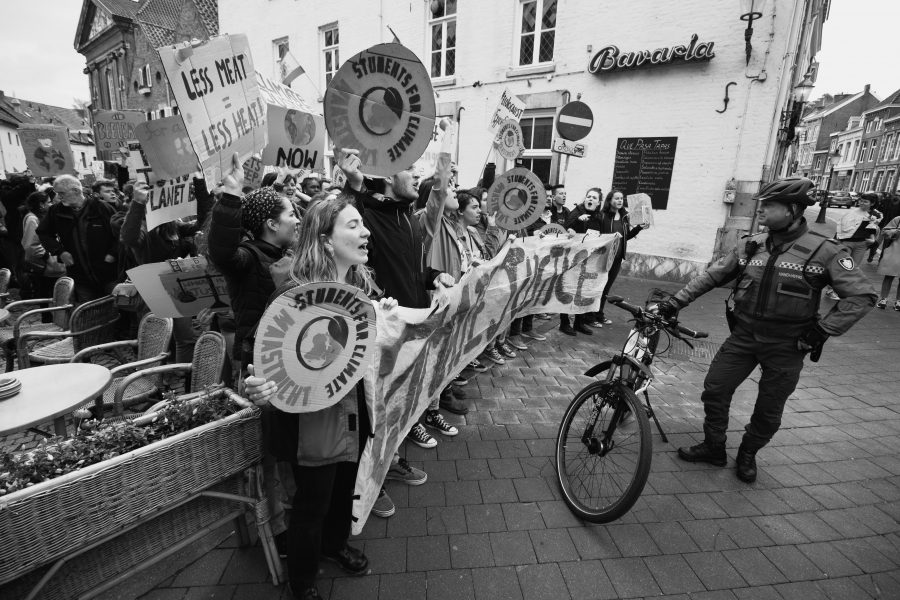 It is not only Extinction Rebellion who say the UK should no longer try to get our growth rate up. The Green Party and many others are inclined to agree. But there are very strong reasons for believing that this is not the right approach – even for people worried about the world’s environment.

Combating climate change has rightly become a high priority, but no one should be under any illusions about how expensive and difficult it is going to be to get all the resources needed in place. If we can’t pay for them, effective policies to deal with climate change simply won’t materialise.

There will be business opportunities in the coming green revolution fighting global warming, so some people will do well out of it. But building defences against rising sea levels, funding research and development to recover carbon dioxide from the atmosphere and paying for scrapping lots of our existing technology – from cars to airports, oil wells to abattoirs – is going to cost the public sector a fortune. The private sector will have to share the pain too with higher costs for food, travel, housing, holidays – indeed, just about everything.

The Government recently suggested that reducing carbon emissions to net zero by 2050 would cost the UK around £1trn. If this sum (which, on past performance is very likely to be an underestimate) has to be found over the next 15 years, it would cost about 3% of GDP or around 4% of aggregate incomes. This is a new and additional claim on our national resources of about £70bn a year.

How are we going to pay for all this? Everyone will have to pay higher taxes and higher prices. But this will only happen if public opinion can be carried along with the changes required – support for the wrenching and expensive revolution will be much more forthcoming if incomes are rising rather than starting to decline.

Over the past decade we have seen our politics become more divisive and fractious, even though median real incomes have risen slightly in that time. What is going to happen if incomes are falling while other claims on resources – for health, education, social care and pensions for our rising older population – all become urgent, all at the same time as the costs of tackling climate change really start to kick in?

There is a very high risk that support for the necessary changes will wither if voters’ own living standards have plummeted. As one of the gilets jaunes demonstrators in France was reported as saying: “How do you expect us to worry about the end of the world in 2050, if we cannot see our way through to the end of this month?”

So, how could we create additional resources to get the economy to grow at the same time as we transition towards much higher expenditure on climate change? As I outline in my new book, Left Behind, the only way is to increase productivity – and to do that we need to get investment up, concentrating on the types of investment which really do increase output per hour.

The prime candidates are mechanisation, technology and power, all with an increasingly green tinge, as the urgency of fighting climate change becomes more and more apparent. This will require a shift in the UK back to more manufacturing, where it is much easier to increase productivity – and hence real wages for most of the population – than it is in services.

Indeed, as a general policy, we need to worry more about getting growth up and less about keeping inflation down, so that we can provide the incentives to the private sector to get the most productive sorts of investment in place on a much larger scale than is happening at the moment