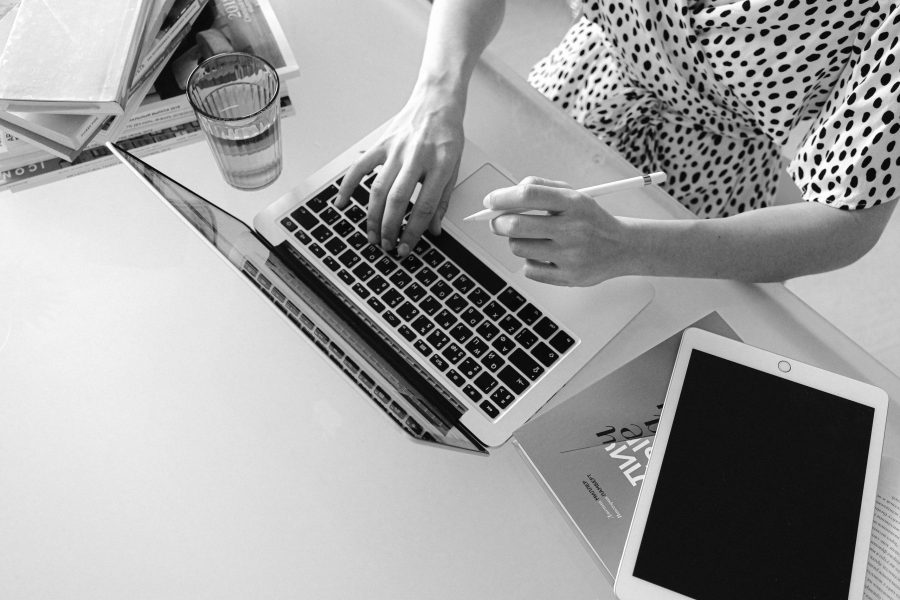 A year from now, I expect working life to have evolved significantly. Until three months ago, I had no idea what Zoom was, Teams was installed but never used and I’d listened to a handful of webinars at best. I regularly spoke to colleagues and clients around the world, but would have walked past them on the street having never met them in person. The lockdown and enforced work from home changed this and much more.

While working from home proved easier and more productive than expected, I don’t anticipate it will fully replace the office. I believe the social aspect, in particular, can’t be replaced with video calls, especially for new starters in the company. Also, most people don’t have the luxury of being able to create a dedicated work space with a proper desk, chairs, two large screens and fast internet at home. Instead, I believe we will see a blend of office and home working with maybe two or three days in the office and the rest at home. The focus of office days is likely to be face to face meetings while home working will provide time for writing and working on projects with fewer interruptions. Of course this won’t be possible for everyone as many jobs require people to be in the office.

Before the pandemic, I travelled for work on a semi-regular basis. This was part of the job as the head of a global department, based in London but working with teams all over the world. While I expect some travelling will still be required in the future, this period has allowed me to see the possibilities that are available with webinars and video and conferencing technology. We’re able to reach far more clients and colleagues this way than at a physical event in a certain geography with a seating capacity. That said, real estate is a very social industry and I don’t expect webinars to replace all events, just bring down the numbers.

As well as saving money, this sits well with the sustainability agenda. In my personal life, even before Covid-19, I’d taken the decision to cut down on holidays which involved flying and I was by no means alone. The recent lockdowns resulted in falls in carbon dioxide and nitrogen dioxide of as much as 40% in some countries, greatly improving air quality. Although these levels of declines are unlikely to be sustained for the moment, it demonstrates that we are able to change when there is a threat to people’s lives. I believe that in June 2021, the climate crisis will have continued its climb up the agenda to be the number one focus point of change.