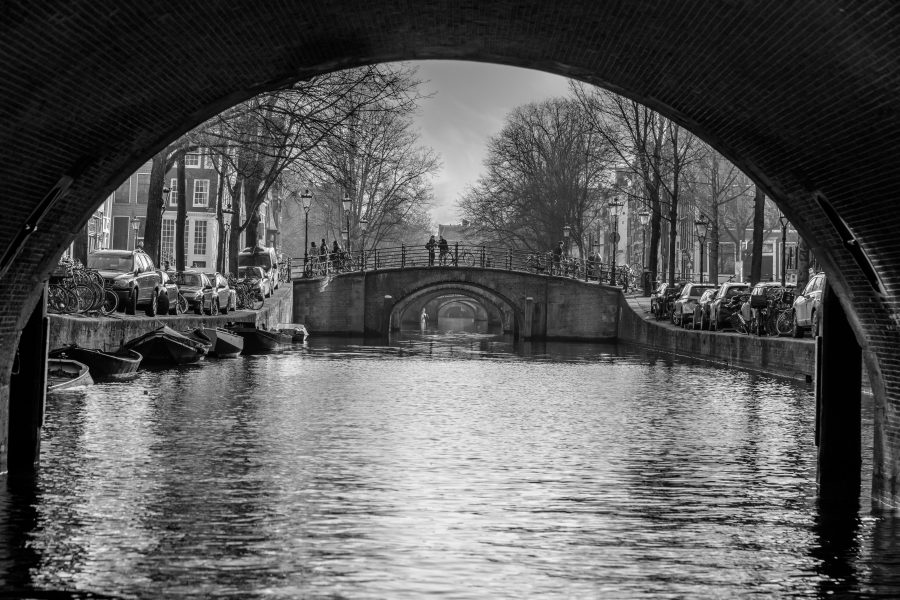 Short on London, long on Europe was the traders’ cry after the referendum – but things didn’t quite work out as expected

Three years on from the referendum, we still cannot fully apprehend the effect of Brexit on the European real estate markets. That is not to say there hasn’t been an impact. Any Canadian would tell you that the ultimately unsuccessful Quebexit was the making of Toronto, at the cost of Montreal: the companies that left never came back.

On the morning of Friday 24 June 2016, it all seemed straightforward: go short on London offices and go long on European offices. Thousands of jobs would move to Europe at the cost of London. British REITs tanked, while European ones held relatively firm. However, with the public market having priced down London offices significantly, the private market remained relatively resilient. Despite the forced closing of several open-ended retail funds, there was no panic selling, and in fact some prime assets were sold only 5-10% down on pre-referendum valuations. Eventually the gap narrowed through a recovery in REIT prices.

What was behind this? First, the London office market is very international, with overseas investors accounting for up to 80% of volume. For them, London property had just become 15% cheaper. Second, leaving aside the capital markets implications, at the time of the referendum the underlying leasing market fundamentals were very strong. The strong economic performance of the UK before the referendum (which convinced David Cameron to call a referendum) had pushed vacancy rates down to record lows below 4%. Third, most of the pipeline of office development planned to meet this pent-up demand had not yet started construction and could easily be cancelled, while the pipeline projects that did start were almost all pre-let. And when Theresa May lost the 2017 election, Big Tech coincidentally pushed the button on its huge London campus projects, creating demand at the right time to absorb the new deliveries.