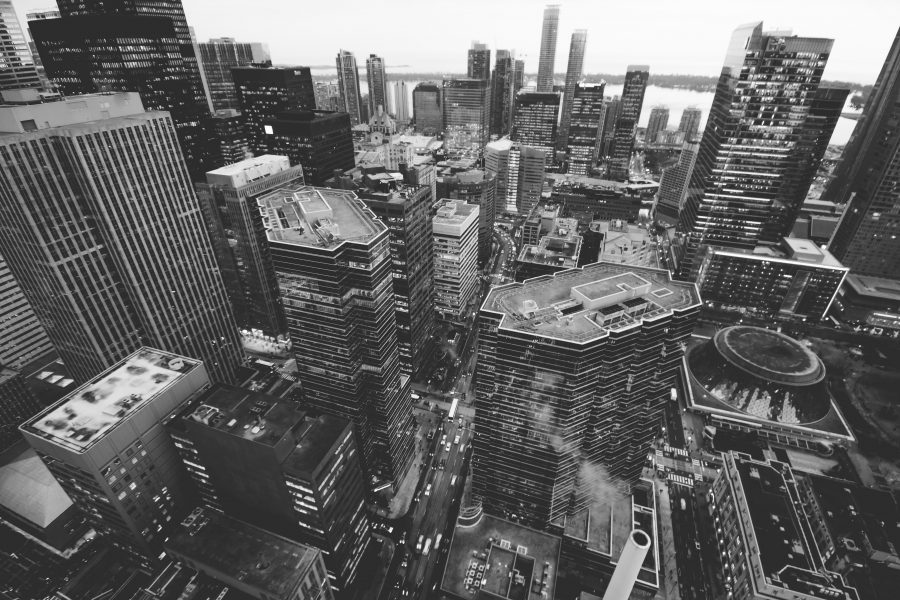 Take a quick stroll through a bustling city like London or New York, and you can’t help but feel that such places are the antithesis of environmental sustainability. Yet counterintuitively, large metropolises like these might just be some of the most environmentally friendly places on earth.

Each year, the Department for Business, Energy and Industrial Strategy (BEIS) releases data which show carbon dioxide (CO2) emissions at a local authority level in the UK. And each year, they overwhelmingly show that urban areas typically boast lower CO2-per-capita figures than more rural ones. Indeed, the chart below illustrates exactly this using the latest BEIS figures, which were published last week. Combining them with the most recent census data, one can isolate all local authority areas which have entirely ‘urban’ and entirely ‘rural’ populations, as according to government definitions.

So, what explains the vast difference in emissions outputs between rural and urban areas? In truth, there are myriad different reasons. But the underlying explanation is straightforward: density.

On the face of things, Lewisham, a borough in southeast London, emits far more CO2 (720 kilotonnes) than Eden, a local authority district in Cumbria, in northwest England (536 kilotonnes). Yet, the former spreads those emissions over 301,300 people – while the latter can only do so between 52,800 people. Therein lies the reason why predominantly urban areas, with tightly packed populations, enjoy lower per capita CO2 scores than rural areas, where people are more dispersed.

Many city dwellers – particularly in the capital – live in multi-storey terraces or apartment blocks. Quite often, they’ll have neighbours in flats above, below, and beside them. This method of housing people economises on carbon intensive resources in construction – when a ceiling can simultaneously act as a floor, for example – and in day to day use – by improving energy efficiency and preventing heat loss. Altogether, carbon emissions are forgone, and space is made available in which to house extra residents to bring down the all-important per capita rating.

Increasing housing density has a powerful knock on effect, which similarly influences carbon emissions. Transport can become far greener in a geographically small city of millions of people, than in an expansive stretch of countryside. Not only do urban residents physically travel fewer miles, but they tend to do so in more sustainable ways.

When the distance from your home to your office might only be a couple of miles, cycling or walking in becomes more feasible. When public transport bosses can be confident of a ready supply of passengers, they may expand services – reducing the need for everybody to own and use polluting petrol and diesel cars. Moreover, because of the economies of scale, large public transport networks become more cost-effective, which is why many capital cities can boast underground rail systems, but remote, rural backwaters may not enjoy so much as an hourly bus service.