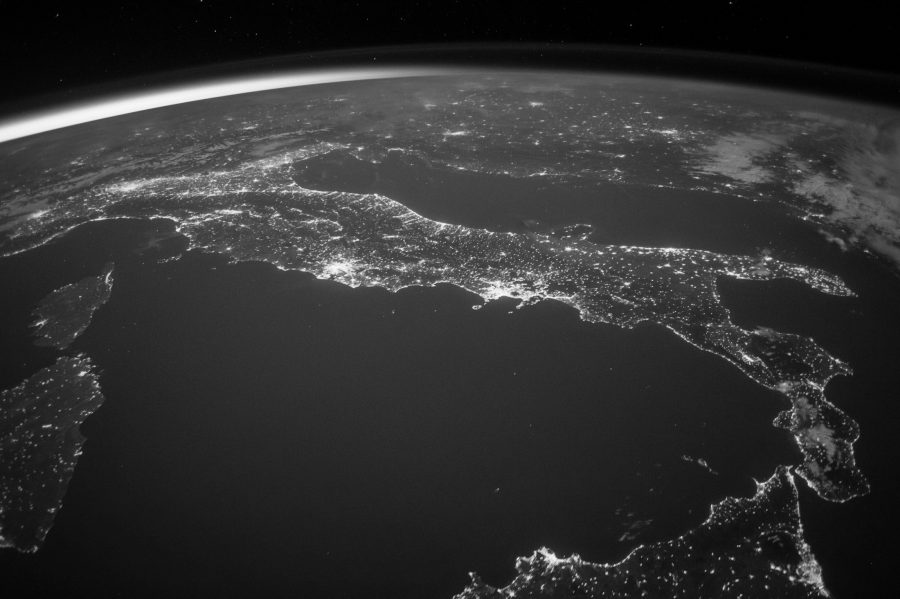 F the beginning of this virus, political elites have used the language of war. The invisible enemy would be contained, suppressed, and beaten into submission. Then….it would go away.

The tactics would be travel bans, shutdowns, closures, mandatory human separation, and restrictions on breathing. The computer models proved it would work so surely it would – liberty, human rights, and freedom of association be damned.

We have all been used as non-player characters in a social experiment, untried in the whole history of humanity, and in ways that conflict with all values in which we previously believed as free societies.

No one in charge asks your opinion or mine. We are here merely to play our role in an agent-based model. It’s the gamification of despotism.

The dogma has kept unfolding in ever stranger ways, such as with utterly contemptible restrictions on bars and restaurants, and even the claim that choirs, wind instruments, and the pipe organ itself spreads disease. The American Guild of Organists has been forced to provide a long document justifying the existence of church music. The devastation in the arts community is palpable. The carnage is truly unfathomable. And getting worse: regulations on elevators will make America’s mighty skyscrapers unusable and pointless.

What if the entire paradigm is wrong? No book on cell and molecular biology that I’ve found mentions lockdowns and hiding as ways to beat a virus. “For most viruses that attack humans,” says Cell and Molecular Biology for Dummies, “your only defenses are prevention and your own immune systems.”

Strange isn’t it? Nothing about the awesome power of politicians to crush a virus. It should come as no surprise that the most comprehensive and global statistical analysis yet conducted concludes that “rapid border closures, full lockdowns, and wide-spread testing were not associated with COVID-19 mortality per million people” – which to say there is no evidence that any of this ghastly destruction saved lives.

A strikingly odd feature of media rhetoric during these terrible months has been the silencing of voices that speak of immunity as the way to defeat a virus of this sort. AIER has reported them when they appear but, as a seriously disgruntled reader of the New York Times, I can tell you that immunities via antibodies have not made their coverage much at all.

In a way that stuns me, this has suddenly changed with a coherent write up that appeared yesterday: Can You Get Covid-19 Again? It’s Very Unlikely, Experts Say. This accurate piece amounts to a refutation of one of thousands of ridiculous popular articles claiming that this virus is so unprecedented, so lethal, so mysterious, that the only option is to throw out all morality and treat people like animals.