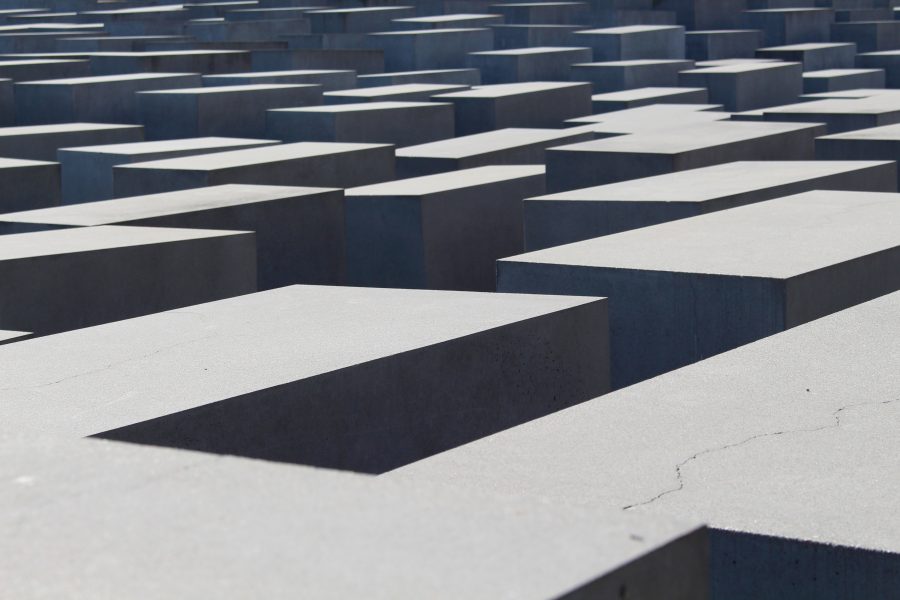 Comparison is the lynchpin of all valuations. In property, we use the term ‘comparable’ to describe the transaction of a sale or letting of a similar property in a similar location on similar terms and, ideally, within a recent timeframe. But comparison is much more than that. We also look at other signposts to gauge the market. This might be asking price information for similar assets or enquiry details of potential purchasers or a host of other indicators within a hierarchy. Not all comparison is equal, and the property profession recognises that some evidence is more useful than other information.

Indeed, some commentators categorise the veracity and reliability of comparison data by referring to it in grades of ‘hard’ and ‘soft’ information. Hard information is the data on the comparable sale of a similar property where all information is available. This could be a previous deal that the valuer personally negotiated or, more likely, file information from a colleague in the investment team. The important factor is that every aspect of the deal (lease length, lease incentives, side-deals, rent-free periods and so on) is available for the valuer’s inspection. Soft information, on the other hand, is where the valuer needs to rely upon the reports and commentary of a third party. This could be directly from a conversation with a colleague from another firm or even reported information in the public domain from a database (such as CoStar or EGi), an index or a published magazine. The point is that soft information is one step removed from the valuer and, no matter how good the source has been at ensuring all the salient details are correct, the valuer cannot check those facts directly. It is the equivalent of hearsay in law. And within each category, the usefulness and reliability of the information has a hierarchy.

The whole valuation process is a heuristic procedure of rigour, but not something that is easily replicated by computer or any mathematical model. The balance of reliability of all the data sources is not something that can be done by any set algorithm; it relies upon experience, expertise and intuition. A valuer takes comparable price information and adjusts these historic figures using other market information to estimate the price in the market today. No good valuer would simply replicate the numbers from comparables without further analysis. It may be that the market is static and thus prices will not have changed since the comparables sold, but this will be stated in the valuation report, as placing the valuation in an economic context is central to a good valuation. Conversely, the market may have risen or fallen in the interim period since the comparable sales and the valuer will adjust the valuation – the estimate of price in the market today – accordingly. Thus, the accusation that all valuations are backward-looking fails to recognise the importance of market adjustments in determining value. Comparables are the start of the valuation process and not the sole contribution.

Valuers are often criticised, by those outside the profession, for not using complex mathematical modelling to value, but the reality is that the interpretation and intuitive analysis of comparable information is a complex process. Its apparent simplicity belies the real complexity involved. A valuer is an applied economist who is estimating price today from a raft of market data.

In October 2019, the Royal Institution of Chartered Surveyors recognised the importance of explaining the role of comparison and comparables in the valuation process by publishing a new guidance note for its members called ‘Comparable Evidence in Real Estate Valuation’. This excellent document discusses the use of comparable evidence in the valuation process under four main headings: principles, consistency, issues of availability and sources of comparable evidence. In its introduction it clearly states the importance of comparison: