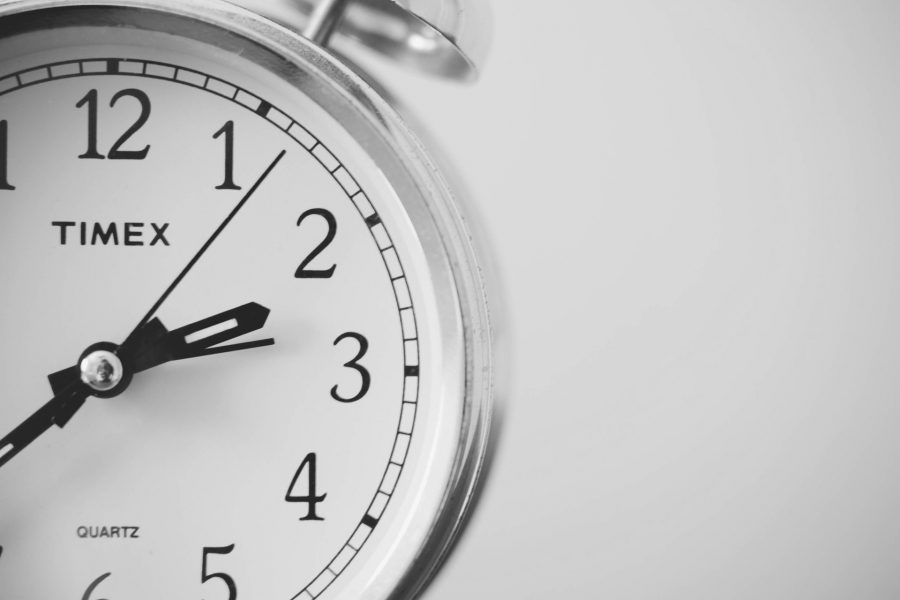 John McDonnell has promised that a Labour government would reduce the average full-time working week to 32 hours within a decade, with no loss of pay. This would allow many people to work four days a week, rather than five or more, and enjoy a better quality of life. What’s not to like? Unfortunately, rather a lot – at least in the way that Labour would go about it.

The intellectual justification for government intervention is laid out in a report that McDonnell commissioned from the economic historian, Lord Skidelsky. As it happens, the report is more cautious on what can be achieved in practice.

Initially, Skidelsky was asked ‘to inquire into the feasibility of legislation to limit hours of work’. The crude exercise of state power does seem to be the first resort of the current Labour leadership. The good news is that his report argues against this option, largely based on the experience of France, where the imposition of a ‘one-size-fits-all’ 35-hour week has clearly done more harm than good.

The Skidelsky report also emphasises that past reductions in working hours have been made possible by productivity growth which may be hard to repeat in future, especially in an increasingly services-led economy where there could be less scope for gains from mechanisation.

However, this is where I think Skidelsky starts to go wrong. First, he suggests that average hours worked ‘have stagnated since 1980’. This appears to be an exaggeration even on the figures presented in his report. In reality, average hours worked have continued to fall, albeit at a slower pace than before.

More importantly, his policy recommendations go awry. He correctly identifies the drag from sluggish growth in productivity over this period. But he ends up putting most emphasis on the decline in collective bargaining. In his words, ‘Union activism has given a strong push to historical reductions in hours worked. In the UK of the 1950s and 1960s, trade unions were able to negotiate shorter working hours together with higher wages’.