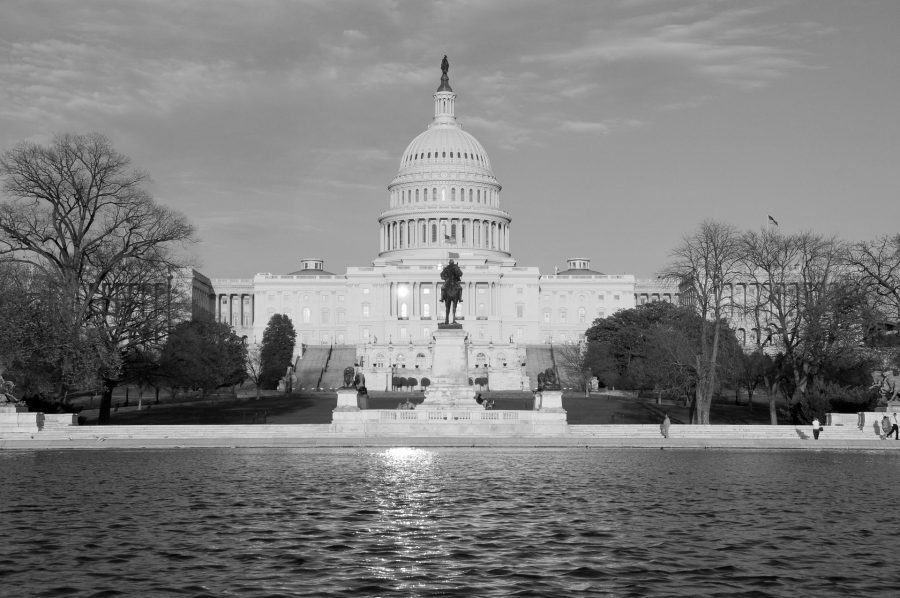 11:30 AM:  Attends the White House Opportunity and Revitalization Council meeting;

“Trump to Meet China’s Liu in a Sign Trade Talks Are Reaching Final Stages.”  This morning’s Bloomberg article leads with:

U.S. President Donald Trump will meet Chinese Vice Premier Liu He at the White House on Thursday as speculation grows that negotiations over a trade deal between the world’s biggest economies are entering the final stages.

Talks are continuing in Washington where Liu held meetings with U.S. Trade Representative Robert Lighthizer and Treasury Secretary Steven Mnuchin on Wednesday. The goal over the next few days is to strike an agreement on the core issues so Trump and Chinese leader Xi Jinping can hold a ceremony to sign a deal.

Drafts of an agreement to end a nearly year-long trade war would give Beijing until 2025 to meet commitments on commodity purchases and allow American companies to wholly own enterprises in the Asian nation, according to three people familiar with the talks.

“Both sides do want an agreement but they want to make sure it’s the right deal for their respective domestic audience,” said Tai Hui, Asia-Pacific chief market strategist at JPMorgan Asset Management in Hong Kong.

Stocks in Asia dipped from a six-month high, as investors look for signs of progress from the talks. The offshore yuan held at 6.7169 per dollar

As the talks resumed on Wednesday morning, Trump’s top economic adviser touted progress but cautioned that a final deal to end the trade war remained elusive. Negotiators are “making good headway,” White House economic adviser Larry Kudlow told reporters at an event in Washington. “But we’re not there and we hope this week to get closer,” he said.

U.S. and Chinese officials are still discussing when the two leaders could sit down to sign off on their trade deal. A meeting date between Trump and Xi could be announced as early as Thursday, people familiar with the plans said. After Xi’s team initially floated a formal state visit to Washington as an option, China has pushed back against a meeting on U.S. soil and wants to instead meet in a neutral third country, the people briefed on the plans said.

Delegations met in Washington Wednesday, seeking to craft an agreement President Trump and President Xi Jinping of China could sign. The stakes are high for both sides, as failure to reach an accord threatens to rattle financial markets and further strain relations between the world’s two largest economies.

China trade envoy Liu He’s priority is to persuade his U.S. counterparts to remove tariffs on $250 billion of Chinese goods immediately on signing a deal, Chinese officials said. In exchange, Beijing is ready to eliminate retaliatory tariffs on $110 billion of U.S. goods.

In a sign that Mr. Liu may be making progress, Mr. Trump is looking to announce on Thursday the date of a summit with Mr. Xi, said an administration official. That’s a big signal the two sides are on the cusp of a deal, trade experts say, and a resolution of the tariff issue. But the official cautioned that the situation is fluid, and plans could change.

Beijing has few other trade demands in the negotiations, aside from opening U.S. services and agricultural markets further to Chinese companies. What is more, U.S. business leaders support China’s demand to completely lift tariffs.