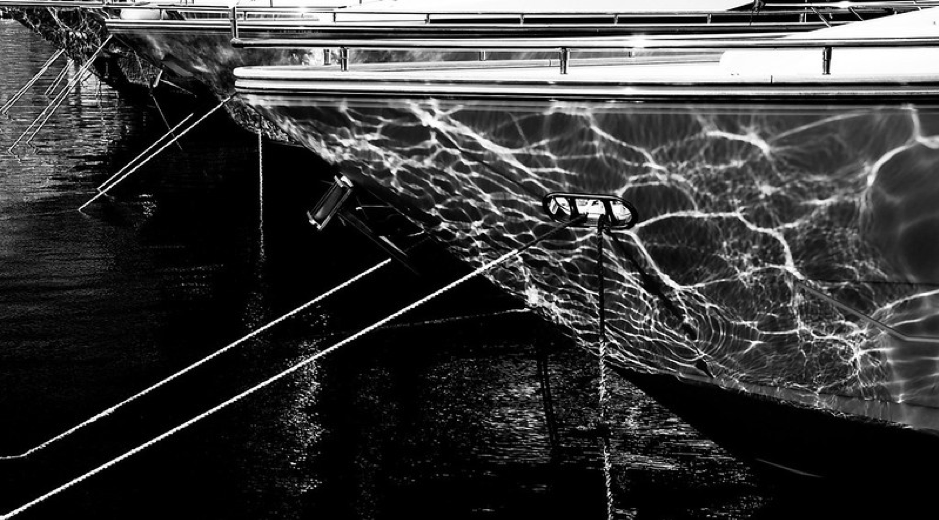 After property tycoon Charles Rudd and his CEO Nick O’Keeffe are drowned in a sailing accident in Liverpool Bay, insurance investigator William Rohm is sent north to sign-off their big-money life policies. But when Rudd’s widow casts doubt on the Coroner’s verdict and Rohm learns that just two weeks before the men died, the sale of their Blue Havens chain of marinas sparked a bad case of paranoia in the normally fearless Rudd, Rohm suspects that this case is not as straightforward as it seems. Rohm has decided he needs to know more about the overseas buyers of the marinas – Euparal Leisure.

It was almost midnight when Will Rohm logged-on to his company’s search platforms and started trawling. Euparal Loisir S.A. were easy to find but information on them was basic; thin even. They’d appeared from nowhere in 2003 and immediately acquired a dozen high-end spa hotels in Germany, Holland and Belgium – all well-located, established leisure complexes and as risk-free an investment portfolio as you could get. Evie had been right, Euparal’s headquarters was in the south of France but apart from a small block of flats in Juan-les-Pins, they didn’t own any property there. Acquiring Rudd’s Blue Havens chain of marinas had been their first UK venture.

Rohm downloaded the CVs of Euparal’s three Directors. They were nothing special. None of the men had been to good schools or to college and all had worked their way up in mediocre provincial French hotels, only climbing the ladder as far as middle-management.

“Journeymen and look it…these guys are just minding the store.”

If their track records had stirred his suspicions, the mugshots made him certain. They might be the registered owners of Euparal but there was no way those three could have started a multi-million Euro business empire.

Euparal’s accounts at the launch date showed that there’d been two main backers but there was nothing about the size or share of their investments. One was a bank in Luxembourg and the other an Investment Fund in the Caymans named CIF. The bank was old school reputable and Rohm was able to go back into their records to find out just how much they’d put in. It had been less than half-a-million Euros. So that could have been for appearances sake – someone using the banks’ good name to provide respectability. The real money must have come from CIF. Five minutes spent mining their provenance told him all he needed to know. The CIF Investment Fund had been set up by a multi-national called EPSOK and Rohm knew exactly who they were.

After the fall of the Soviet Union in 1989, it was rumoured that chunks of Russia’s infrastructure had been taken over by an unholy alliance of former senior Communist Party members, ex-KGB officers, trades union bosses and organised crime. Adrift in the unfamiliar post-Marxist, capitalist waters of commercial supply chains, contracts and company accounts, there was a vacuum of business expertise in the country and big-time Russian crooks and fixers were the only ones who knew how to project-manage both people and resources. EPSOK took over the production and supply of energy, steel and concrete for most of eastern Russia and by the late 1990s, their turnover was more than the GDP of a medium-sized country. The Russian government had tried to rein them in but it was too late; by then they’d diversified, gone global and international criminal networks were involved.