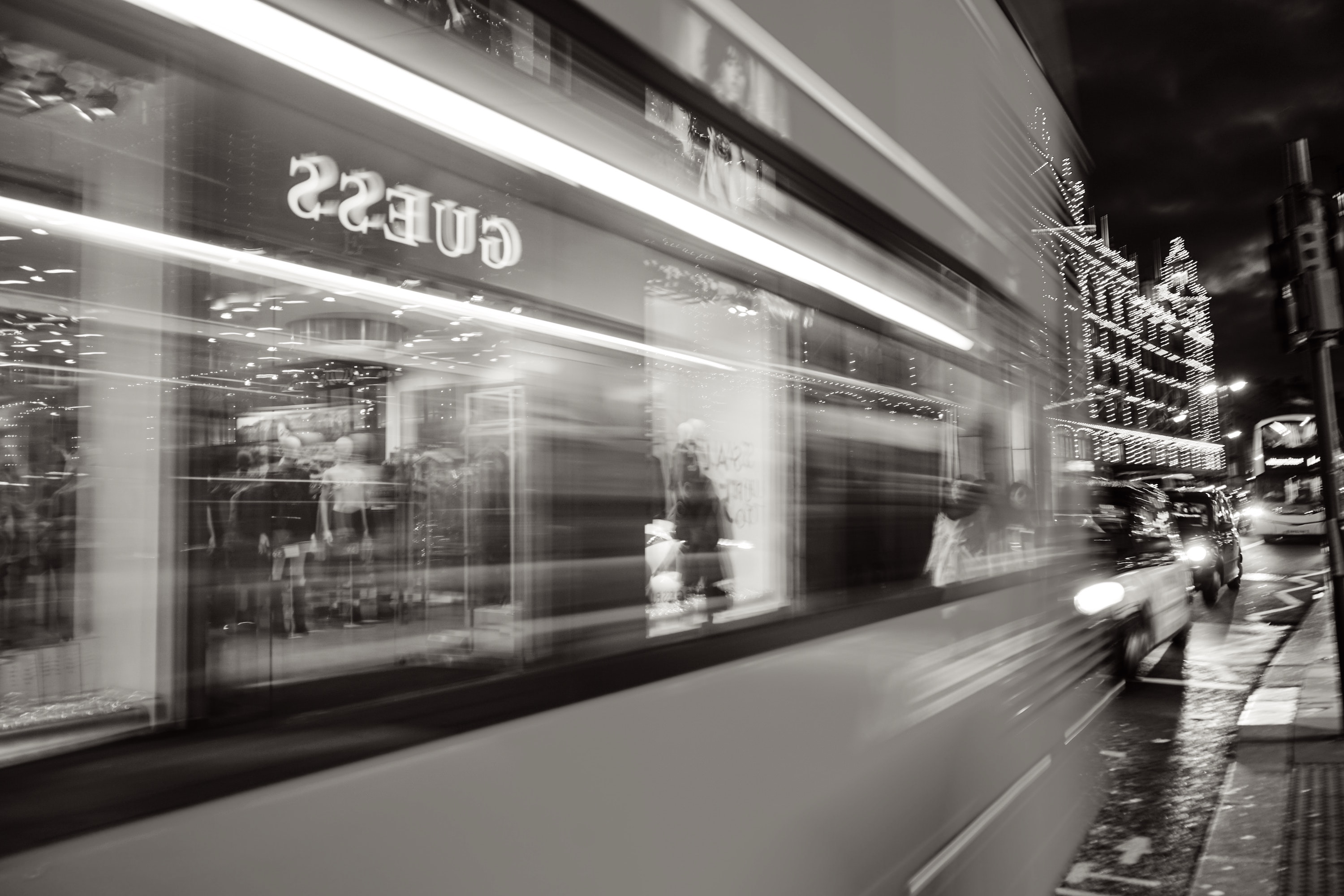 A lesser spotted announcement in the recent Budget was a commitment to ensure that empty lots on high streets — flats above shops and disused malls — could be transferred quickly to housing.

It’s a war I’ve been waging for a decade. It’s something I’ve raised with nearly every councillor, MP or housing executive that I’ve met. For most of that time it has been a message that has fallen on deaf ears.

I remember the first time I said it, to a councillor in Wrexham, when Woolworths went under. I said it again when it was the turn of TJ Hughes to fall into bankruptcy in 2011. Yet again when the BHS next door went under, and finally when the independent clothing store opposite my house disappeared. Each one was a blow to the high street of my hometown. Fewer and fewer were enticed into the town centre, so it became harder and harder for other shops to stay profitable.

I won’t name and shame, but he told me that people wouldn’t want to live in the town centre, that it didn’t fit their plan for the town. And that they should just become new shops anyway.

Let’s leave aside the fact that we *cannot* and *must not* plan an economy — he was, to be blunt, wrong.

The sites of BHS and TJ Hughes still lie empty in my hometown. A gutted high street devoid of the life that makes a town somewhere you’d want to be. It’s a tale that will be familiar to anyone that knows Britain’s forgotten towns and cities.

The likelihood is you know one. The ones that people moved out of and into suburbs over the past century as town planners emptied them, the ones those people then avoided in favour of out-of-town shopping centres they could drive to and park in easily, the ones that they shunned in favour of getting their shopping delivered directly to their homes on the outskirts.

When we think of the vibrant towns and cities on the continent, we’re naturally drawn to the tourist traps of Barcelona and Paris, or Dubrovnik and Valletta. There’s a reason they’re alive: they’re lived in.

You can stay in the city centre, in a flat above a set of shops, next to locals that have lived there for donkey’s years. The old lady getting her morning baguette at the boulangerie under her apartment is totally normal, and it’s normal because that’s where she lives. It’s effortless. But it’s something we’ve actively shut down here, and is a way of life that was scoffed at by the great central planners as being all a bit passé.