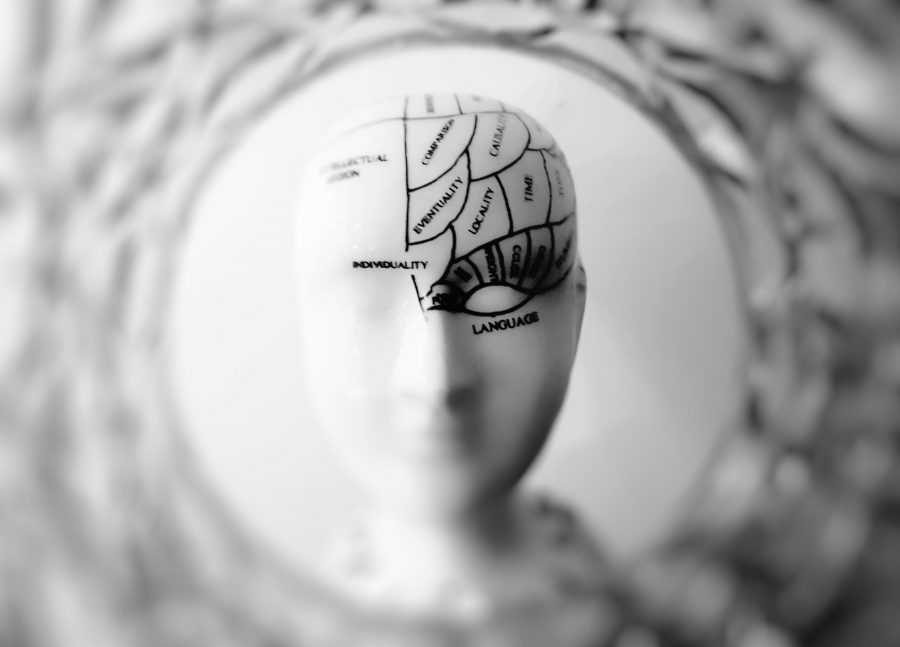 “Daddy, Daddy.  Can we clean your car?”My then three and five-year-olds came bouncing up full of enthusiasm.

And off they set. Dropping the sponge in the gravel and scouring the paintwork. A few minutes later they were finished, with my car in a worse state than before.  They presented themselves delighted with their accomplishment, and handed me a fifty pence piece.

The point of the story is not to reveal my failings as a father, but to widen the concept of work and reward. Start-up, entrepreneurship, patents. This is my world and I’m not bad at it.  Another part of my life is medicine. And one of the biggest harms I see is passivity and a lack of a sense of contribution. Labour and Conservatives argue endlessly on the axis of money (to varying extents) and miss this alternative axis.

When I’m asked about entrepreneurship, people are expecting the latest high science, novel drug targets or artificial intelligence opportunity. To drive these forward and exploit new opportunities requires a set of things – people, money and a big dollop of luck. The freedom of this experiment is capitalism’s great success.

Yet my favourite enterprise of late has been some 70-year-olds near me who set up a lunch club at the parish hall for those even older. Those too infirm to walk are transported. It has grown to 50 diners and achieves several things, not least combating loneliness. Is this novel? No. Inventive? No. Enterprising?  Absolutely. And also reproduceable.

Such initiatives don’t register in GDP figures and can even come in for criticism for offering a service that some claim should be provided by the state. It’s a difficult one.We need safety nets, but not ones that creates passivity and inhibits community and meaningful interactions.