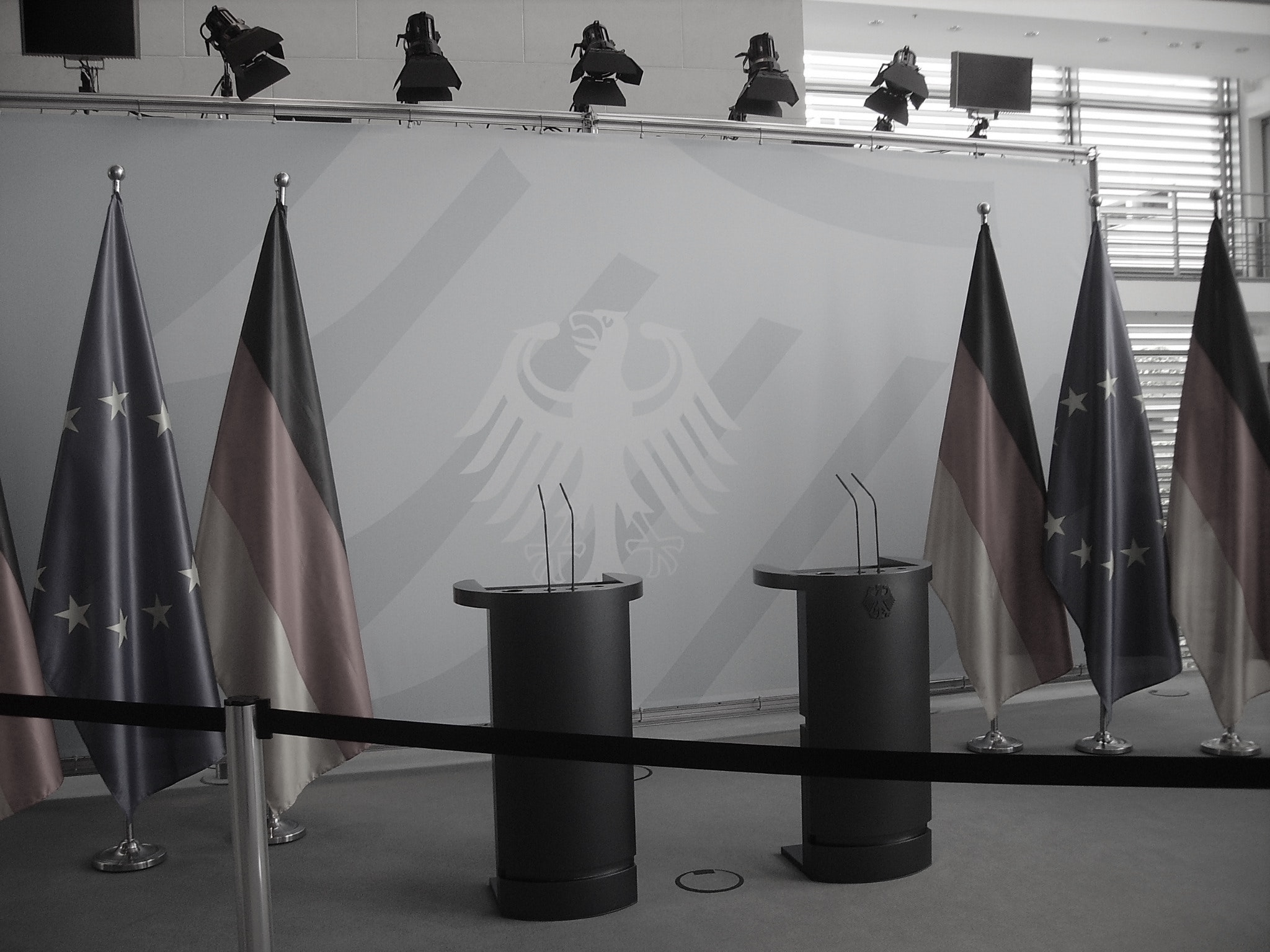 Of course the MIPIM should have been cancelled earlier. When the decision was finally taken by Reed MIDEM, the fair organisers, large swathes of the gathering’s registered attendees had already taken the decision not to travel to Cannes for the event. The roster of big name companies who had already decided not to expose their people to the putative dangers of travelling to such large gatherings was threatening to snowball into an avalanche. By the middle of last week it was obvious to the dogs in the street that the event was a non-starter.

MIPIM’s face-saving announcement, that the fair would be merely postponed until June, was perhaps its only option. Who knows what the insurance implications are for an organizer to cancel a major event, with tens of millions of pre-event investment and contractual obligations on the line?

We’re not privy to this information. What we DO know is the extent to which companies plan for these large events, and deploy great marketing resources to make sure they get the maximum bang for their buck from their attendance. When the plug gets pulled on such a concentrated bundling of marketing and managerial focus, it can be very difficult to re-inject that sense of anticipation and preparation into the troops to swiftly re-muster the required energy for a fresh performance.

So, perhaps the MIPIM’s hands were bound. For the city of Cannes and the MIPIM organisers, cancelling the event wholesale was simply too bitter a pill to swallow. We now have this compromise. But the immediate future does not look much brighter either.

The new dates of 2nd-5thJune are less than three months away. Real estate professionals would be required to share the Palais des Festivals with a major music fair – the MIDEM – scheduled for the same time, which attracts 5,500 attendees. While musical accompaniment to the signing of mega real estate deals might traditionally have been viewed as within the exuberant spirit of MIPIM, we have our doubts whether real estate moguls will take overly kindly to jostling in the aisles with titans of music recording and publishing.