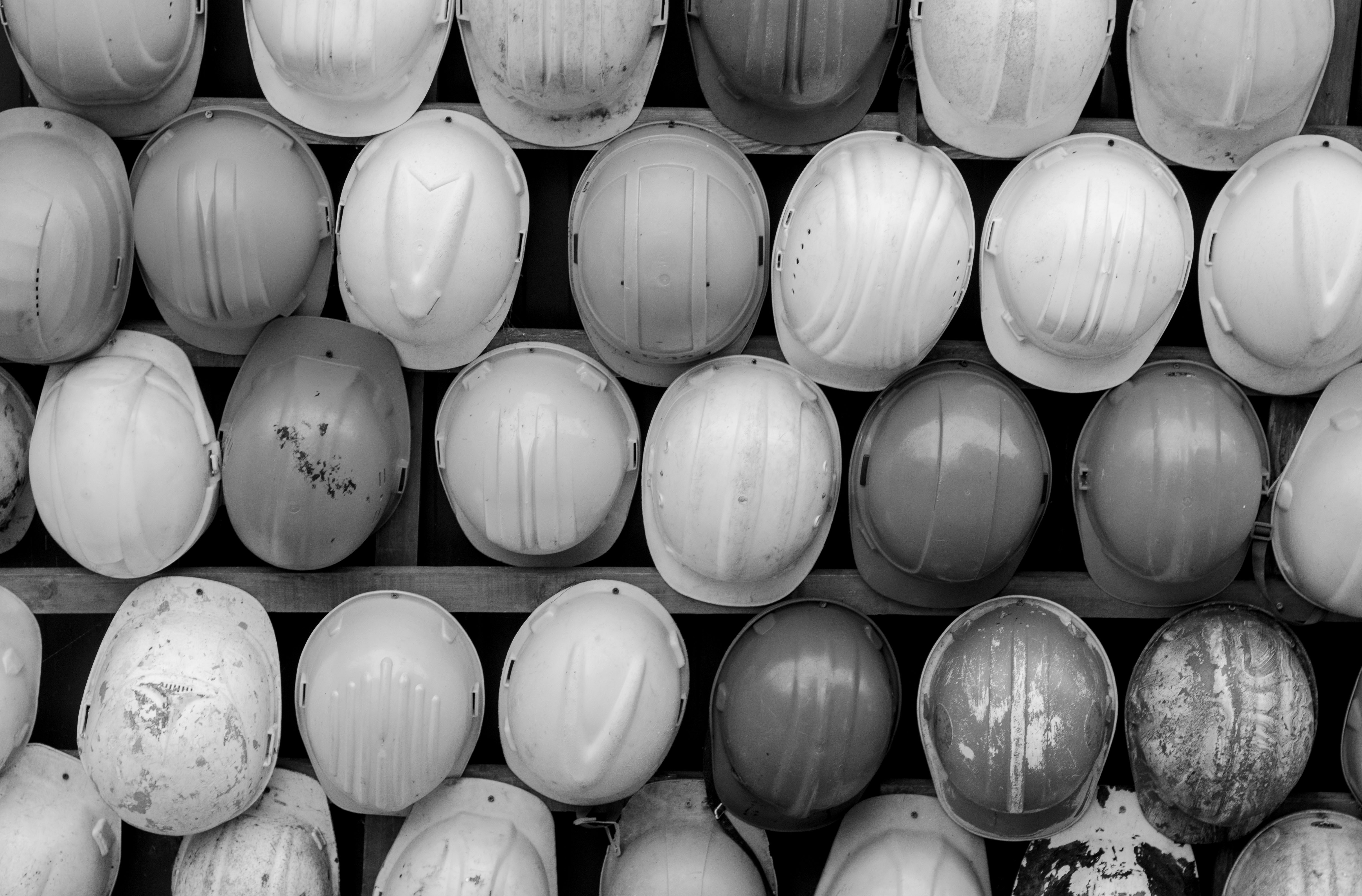 Property auctions are renowned for reflecting the mood of the market in real time – private treaty transactions can take months from initial closure of the deal to exchange of contracts, completion and the eventual reporting in the various professional magazines and government statistics.

Despite the widespread predictions of the Brexit remoaners, the property auction market has shown little signs of decline across the country with the possible exception of the already overheated London sector – which is not as dependent upon Europe as it is by non-EEC countries around the globe.

Indeed, auctioneers have reported stable results in all sectors and regions – generally slightly up on instructions, prices achieved and percentages sold during 2017 compared with the previous year.

The increase in stamp duty for small investors, removal of mortgage interest from the tax computations on buy to let and the (recently withdrawn) proposal to prevent agents charging fees to potential tenants appears not to have had the desired effect of damping down the demand in the buy to let sector. The removal of stamp duty for first time buyers will probably increase demand and firm up prices for start up homes in the residential market.

The government desire to encourage more housebuilding to tackle the problem of unaffordable owner-occupier homes has not been helped by the increase of around 20% for planning application fees. However, speaking to developers, it seem that this increase will pale into insignificance when compared with the punitive costs of the preparation for a planning proposal and the ever increasing amount required to comply with the draconian and stringent Section 106 agreement once permission has been granted.

The slight increase in interest rates towards the end of last year has not appeared to affect the commercial market – whether distribution, industrial or retail. The biggest challenge for retail is the increasing demand for online purchases which will soften the rents of high street shops and increase rents (and demand) for distribution depots. The local council’s total disregard for the high street, which produces much needed rate contributions, is quite baffling. The short term desire for cash from car parks can only strengthen the out-of-town developments and contribute to the decline of town centres as we know them.