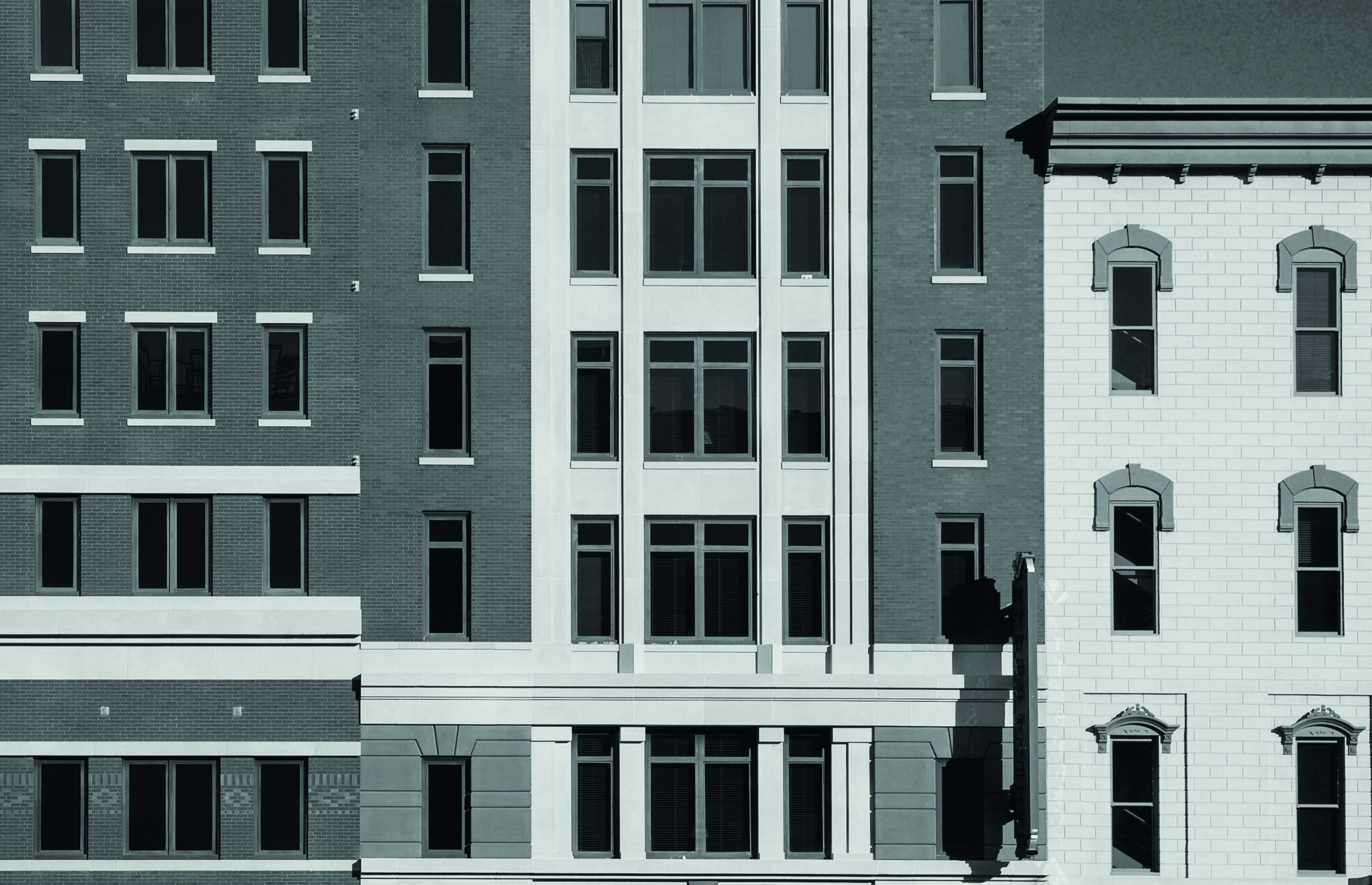 Sure, the sector suffered last year, but it’s overcome troubles before and will do so again.

Real estate investment trusts, or REITs, were misunderstood for years after they debuted in 1960 – even for decades. When they were first written into law, they were little known and little appreciated. Institutional investors simply did not trust them, seeing their very existence as too unestablished to be worthy of the risk. And to be fair, they had a point.

When REITs were signed into law in the middle of last century, there were a lot of kinks to work out. On the one hand, they did exactly what they promised in making the profits involved in owning commercial real estate accessible to the ‘little guy’ investor. What was once a rich man’s game suddenly became something in which everyone could participate, which was wonderful. But…

REITs weren’t a perfect investment back then, to say the least. Not that there ever is such a thing, but they did have a few more flaws at inception than they do today. And those flaws were fairly significant, allowing them to be taken advantage of by unscrupulous or incompetent third-party management and financial institutions more interested in their own profits than in mutual gains with investors.

“As we round out the first quarter of 2021, people are wondering if REITs really have what it takes any more. Has the ‘new normal’ changed everything?”

‘Little guy’ investors themselves, admittedly, didn’t always help out either. There were too many times they got overexcited or fearful, causing unsustainable bubbles and inevitable crashes every decade or so. Though that’s true of absolutely every single stock category, not just REITs.

Here’s another clarification I need to add. Despite their obvious flaws at first, REITs still produced positive total returns every year between 1960 and 1989, with the single exception of 1987. I think it’s safe to say that’s pretty exceptional.