To solve the cost of living crisis, we must rethink business taxes – The Property Chronicle
Sign up for FREE now to get the weekly Property Chronicle Bulletin and never miss out on the latest insight from our expert contributors 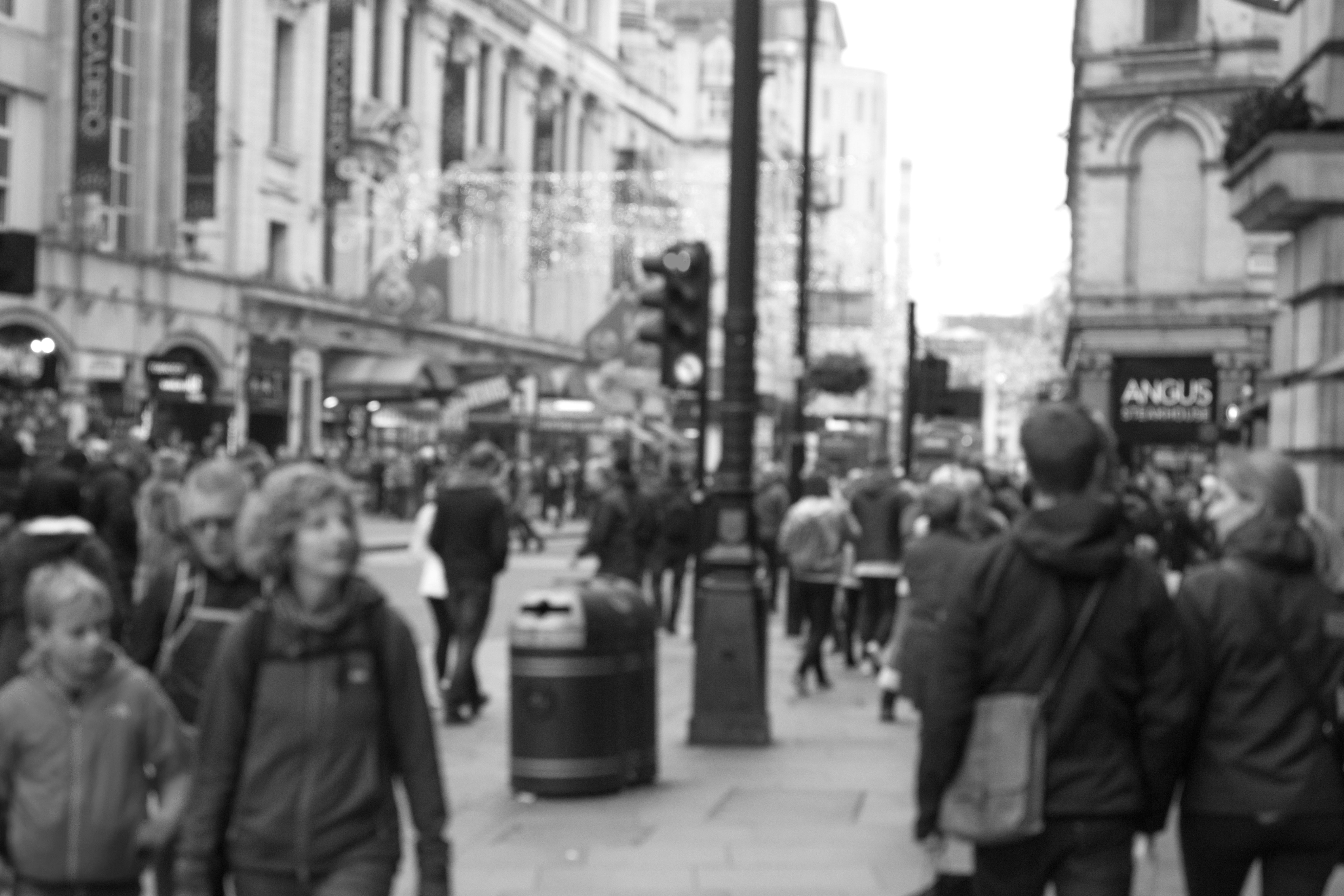 Many shops on the high street are struggling to make a profit and business rates are widely identified as one of the main causes of this slump.

On Monday, Paul Johnson, the head of the Institute for Fiscal Studies, joined the debate. In a column for The Times, he rightly pointed out that that there are many problems with the current system, including the infrequency of revaluations and the fact that business rates are not applied to agricultural businesses.

According to Johnson, abolishing business rates would not solve the high street’s problems, because any cut will simply lead to higher rents. Johnson asserts that this is basic economics. An increase in taxes leads to a decrease in rents and vice-versa.

He is right. And his logic should be extended to other economic issues.

In Chile, the equivalent of employers’ national insurance contributions was cut significantly and quickly. One study looking at the impact concluded that “the incidence of payroll taxation is fully on wages”.

The fact that this tax burden is passed onto employees in the form of lower taxes makes perfect sense. Although a business might want to pay its employees more, the fact that they have to pay employers’ national insurance contributions means that paying them higher wages is a less attractive proposition due to the tax having to be paid. As such, this tax burden is passed on to workers in the form of lower wages.

Britain’s cost of living crisis is, in part, caused by the many direct and indirect taxes levied on households such as income tax, VAT, employee national insurance contributions, and duty on fuel, cigarettes, and alcohol. This burden is made even worse by a tax which is supposedly levied on their employer.

This really should not come as any surprise. Businesses don’t pay taxes, people do. Your TV (if you own one) does not pay the licence fee, in the same way that it is not your house that pays stamp duty.