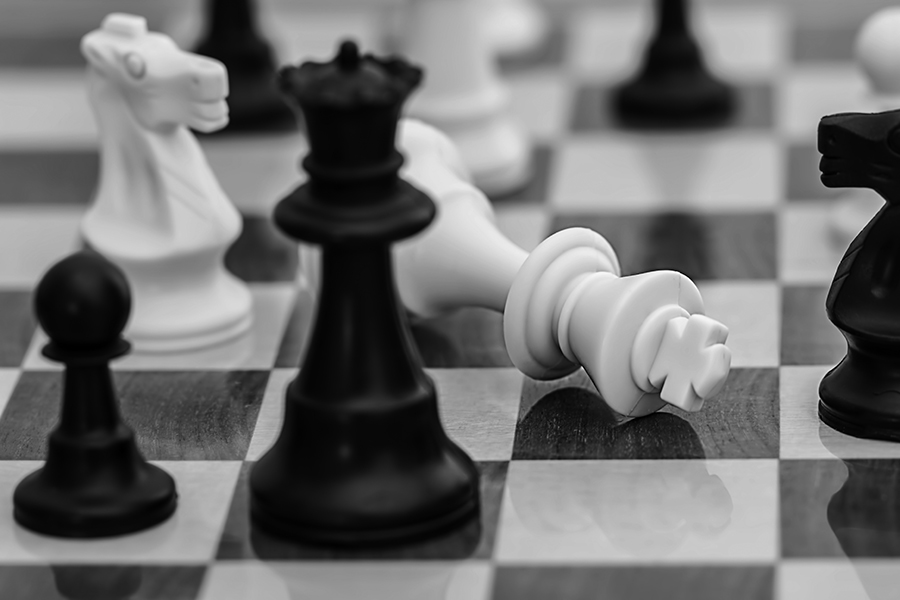 As agitation for Indyref2 grows, one of our favourite economists puts forward his view of what Scotland’s next move will be.

Let me begin by making clear why I dismiss the prospect of Scotland leaving the UK in the foreseeable future. My reasoning in making this admittedly very controversial claim combines risk aversion with gamesmanship. The question most frequently aimed at the SNP is not so much the vagueness of which currency they see an independent Scotland employing, for they now make it clear it will be sterling. The question it now faces is how Scotland intends to survive using a currency that is no longer managed with consideration for economic and monetary conditions within it. In very much deflecting this question, the SNP seem to be relying on a version of the Prisoner’s Dilemma.

The SNP hopes that those who challenge the idea that Scotland can have its sterling cake and eat it post-independence will realise that the rest of the UK cannot afford for Scotland to be outside of a formal currency union. After all, if such an important part of the former UK continues to use the pound unilaterally, but has no sway in its monetary policy, the result cannot fail to be an undermining in confidence in sterling. The latter would unleash adverse economic consequences across the whole of the former UK. Yields on both ‘kilts’, Scotland issued debt of the future, and ‘gilts’ would move sharply higher, unleashing severe economic unpleasantness. This threat is one I believe the SNP will rely upon when telling the Scottish electorate to dismiss the economic risks of an independent Scotland not having a voice in how sterling is managed. The problem, however, with the SNP utilising this argument is that the game the unionists will play and win is a Nash two-stage one.