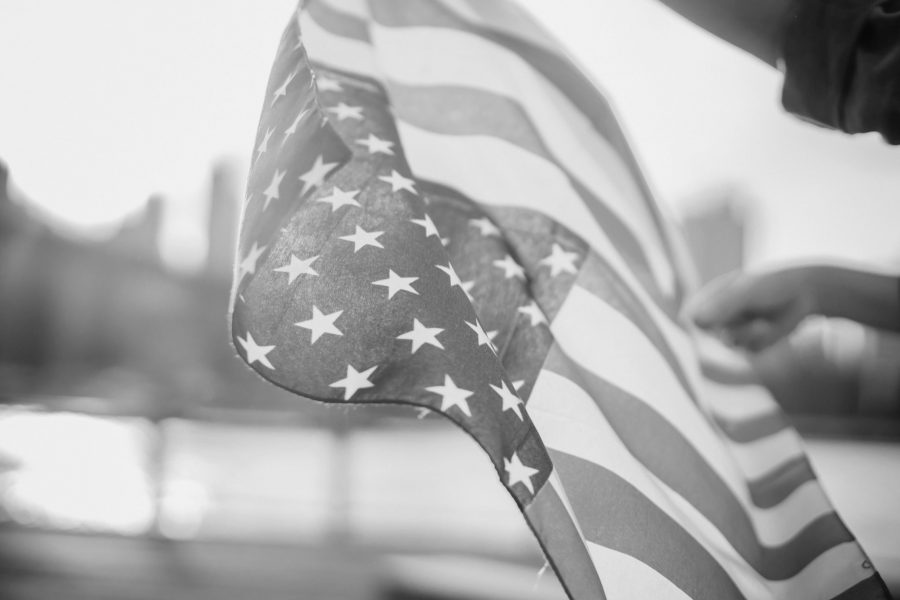 This article was originally published here in July 2020.

O of the most marvelous books I’ve read this year is Donald Henderson’s personal story of the eradication of smallpox. The book is Smallpox: The Death of a Disease: The Inside Story of Eradicating a Worldwide Killer. It’s a brilliant and thrilling adventure story by a man who worked his entire life to make the world a better place. He was also the author (with others) of a mighty treatise against lockdowns that appears at AIER. He died in 2016, which is tragic because we could have used his wisdom in these crazy times.

Smallpox is unknown to the current generation precisely because of Henderson’s incredible work. It’s a wicked disease. One in three who get it die. Many are left with lifetime scars. It’s horrid. In the entire centuries-old battle against it, however, no one ever imagined that lockdowns had anything to contribute to its management. What eradicated this horror was a serious effort on the part of medical professionals.

Smallpox was a huge player during the American Revolution. It was generally a greater threat to the troops than foreign armies. Every commanding officer had to deal with the problem. Many soldiers were so passionate about fighting that they inoculated themselves in secret and at great risk. Absolutely terrifying.

Here we are today celebrating this Revolution while an entire nation cowers in fear of a virus that is hardly a threat at all to 99.5% of the population while the average age of death is two to four years longer than the average lifespan. There is not a single verified case of reinfection in the world, which implies that the immunities are easily acquired and sustained so far.

For soldiers in the Revolutionary War, COVID-19 would have been hardly noticed. Instead they dealt with something far more ghastly. And yet they fought. For freedom.

Here is the story in brief from ArmyHeritage.org: