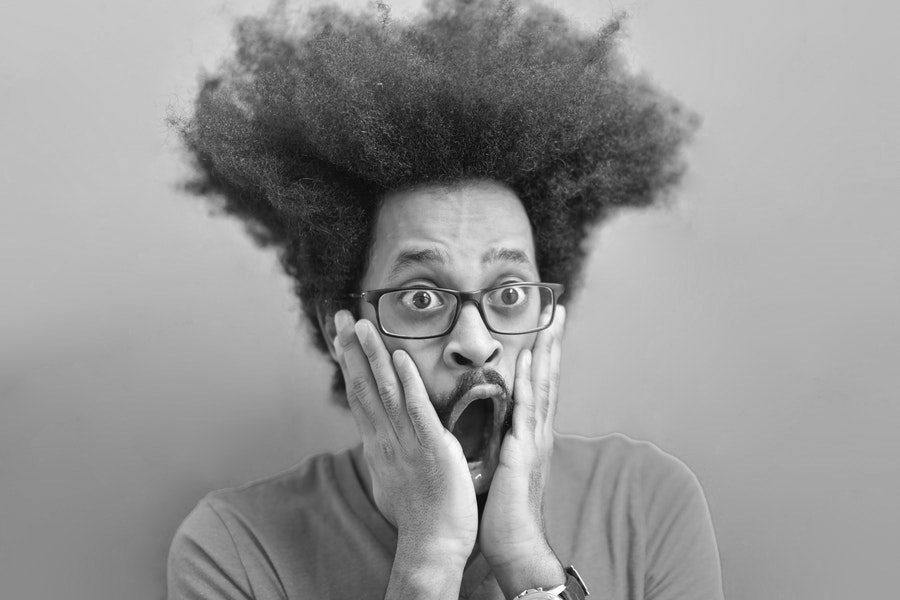 A fascinating exchange played out in the UK’s House of Lords on 2 June 2020. Neil Ferguson, the physicist from Imperial College London who created the main epidemiology model behind the lockdowns, faced his first serious questioning about the predictive performance of his work.

Ferguson predicted catastrophic death tolls back on 16 March 2020 unless governments around the world adopted his preferred suite of non-pharmaceutical interventions (NPIs) to ward off the pandemic. Most countries followed his advice, particularly after the United Kingdom and United States governments explicitly invoked his report as a justification for lockdowns.

Ferguson’s team at Imperial would soon claim credit for saving millions of lives through these policies – a figure they arrived at through a ludicrously unscientific exercise where they purported to validate their model by using its own hypothetical projections as a counterfactual of what would happen without lockdowns. But the June hearing in parliament drew attention to another real-world test of the Imperial team’s modelling, this one based on actual evidence.

As Europe descended into the first round of its now year-long experiment with shelter-in-place restrictions, Sweden famously shirked the strategy recommended by Ferguson. In doing so, it also created the conditions of a natural experiment to see how its coronavirus numbers performed against the epidemiology models. Although Ferguson originally limited his scope to the US and the UK, a team of researchers at Uppsala University in Sweden borrowed his model and adapted it to their country with similarly catastrophic projections. If Sweden did not lock down by mid-April, the Uppsala team projected, the country would soon experience 96,000 coronavirus deaths.

I was one of the first people to call attention to the Uppsala adaptation of Ferguson’s model back on 30 April 2020. Even at that early date, the model showed clear signs of faltering. Although Sweden was hit hard by the virus, its death toll stood at only a few thousand at a point where the adaptation from Ferguson’s model already expected tens of thousands. At the one-year mark, Sweden had a little over 13,000 fatalities from covid-19 – a serious toll, but smaller on a per-capita basis than many European lockdown states and a far cry from the 96,000 deaths projected by the Uppsala adaptation.

In the House of Lords hearing from last year, Conservative member Viscount Ridley grilled Ferguson over the Swedish adaptation of his model: “Uppsala University took the Imperial College model – or one of them – and adapted it to Sweden and forecasted deaths in Sweden of over 90,000 by the end of May if there was no lockdown and 40,000 if a full lockdown was enforced.” With such extreme disparities between the projections and reality, how could the Imperial team continue to guide policy through their modelling?