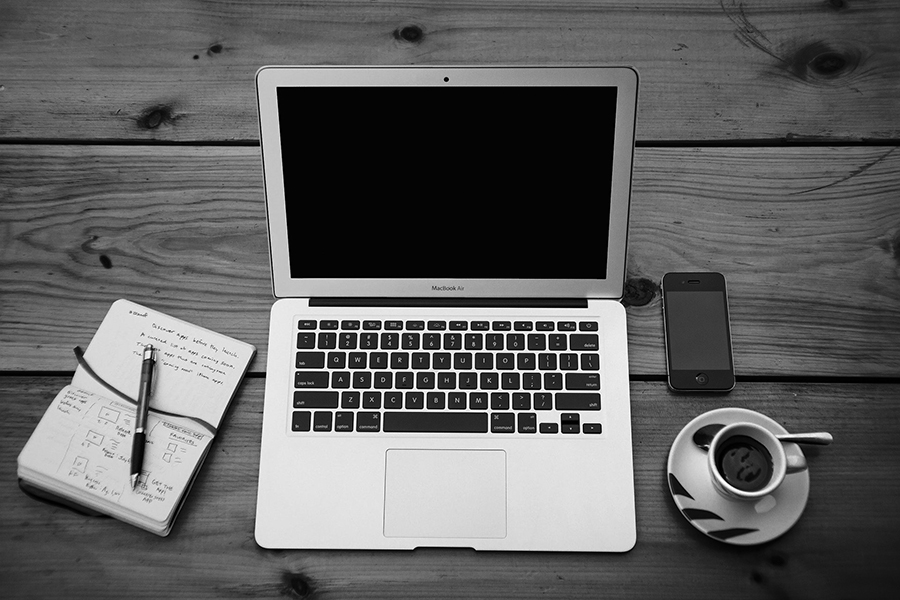 Working at home is something many of us have got used to – maybe too used to – over the past year. In a strange way we are recapitulating the experience of our ancestors. For most of human history, home working was the norm – whether peasants working on family farms, medieval craftsmen and women with family and apprentices around them, or 18th-century textile workers under the ‘putting-out system’, where merchants brought round wool and other raw materials which young and old family members would work up into finished cloth.

Remnants of these lifestyles survive even today, but the 19th century saw a shift of manufacturing into factories, while the 20h century saw the consolidation of this process plus the development of large scale, office-based employment in both the public and private sectors.

In this century, most people worked outside the home for most of the time before the pandemic. According to the Office for National Statistics data, only around 13% of those in employment worked ‘from home’ on a regular basis before lockdowns began. But even this exaggerates the scale of home working, as 8% of these ‘home workers’ were people such as self-employed painters and decorators, electricians, plumbers, hairdressers, tutors and consultants who may have had a filing cabinet upstairs, but spent most of their working hours outside the home. Another 1% worked in buildings or grounds connected to, but distinct from, the home – farmers, nature wardens, resident pub landlords, shopkeepers living above the shop. Considerably less than 5% were spending their days on screens in home offices.

All this changed when we were ordered to work at home if at all possible and millions got used to a new mode of working. For lucky people, this meant turning a spare bedroom into a fully functioning office. For others, particularly young flat sharers, this meant the less attractive options of hogging the kitchen table or balancing a laptop on your knee in your bedroom.