US regime change – what does it mean for real estate? – The Property Chronicle
Sign up for FREE now to get the weekly Property Chronicle Bulletin and never miss out on the latest insight from our expert contributors 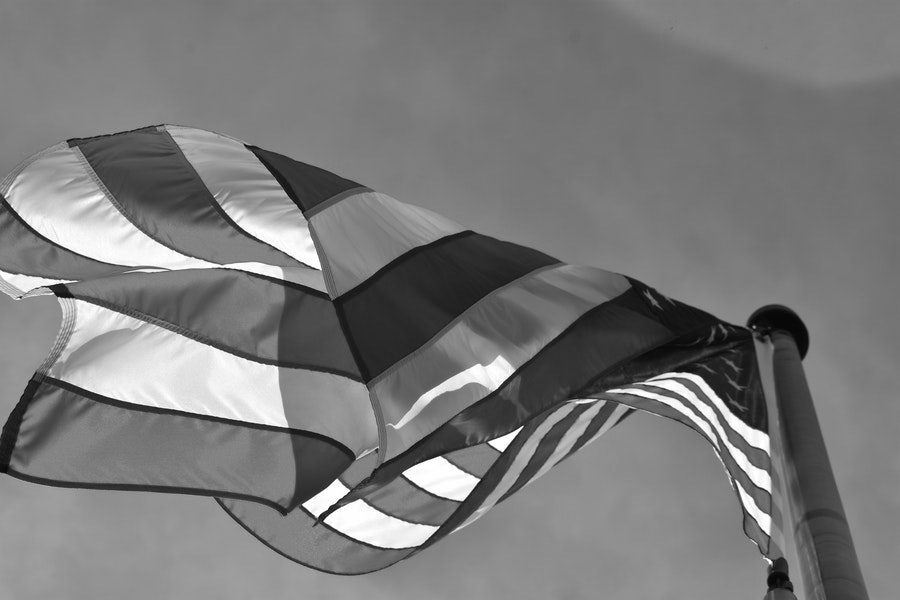 Historically, political party control of the US government has not had much bearing on investment performance of commercial real estate. However, NCREIF data (since its 1978 inception) shows that Democratic administrations produced somewhat stronger 10.4% average total returns on US institutionally owned property, while Republican administrations produced 8.6%.1 With Democrats ushering in a victory on election day for the presidency, and control of the Senate still undecided, (pending two runoff elections scheduled for 5 January in Georgia) we believe the impact of this regime change might be more substantial for commercial real estate than in the past due to the circumstances described below.

Three headwinds are accompanying the 2021 regime change that might prove to be powerful. First, the continuing covid-19 crisis; second, the ongoing recession associated with covid-19, and third, the accumulated challenges weighing on federal policies.

Containing the covid-19 crisis is a primary objective of the new administration. More than 12 proposed vaccines are in the final stage of testing, with two now producing results necessary for regulatory approval perhaps before year’s end.2 The challenge is to assure the public that the approved vaccines are safe, encourage vaccination without delay and facilitate distribution not only in the US, but globally. It is imperative that they ensure controls on the contagion during the months until the vaccines are approved and implemented. If successful, their efforts will strengthen and hasten economic recovery and with it prospects for CRE performance.

Second, the new administration is facing an ongoing recession as a result of the pandemic. Control of the Senate would help the Biden administration implement anti-recession fiscal policies. A new Democratic majority in the Senate would likely provide more fiscal support for the unemployed, small businesses and state and local governments. This support would bolster economic growth until contagion is squashed and normal activities can resume. To the degree that these policy changes support longer-term economic growth, they would benefit CRE investment performance. In this regard, rebuilding infrastructure and addressing climate change might be particularly beneficial. If the Senate majority remains Republican, fiscal support and new fiscal policies espoused by Democrats will be hard, if not impossible, to achieve. A Moody’s analysis comparing the Biden fiscal proposals with ongoing Trump policies estimates 0.5% per year stronger real GDP growth associated with the Biden package.3