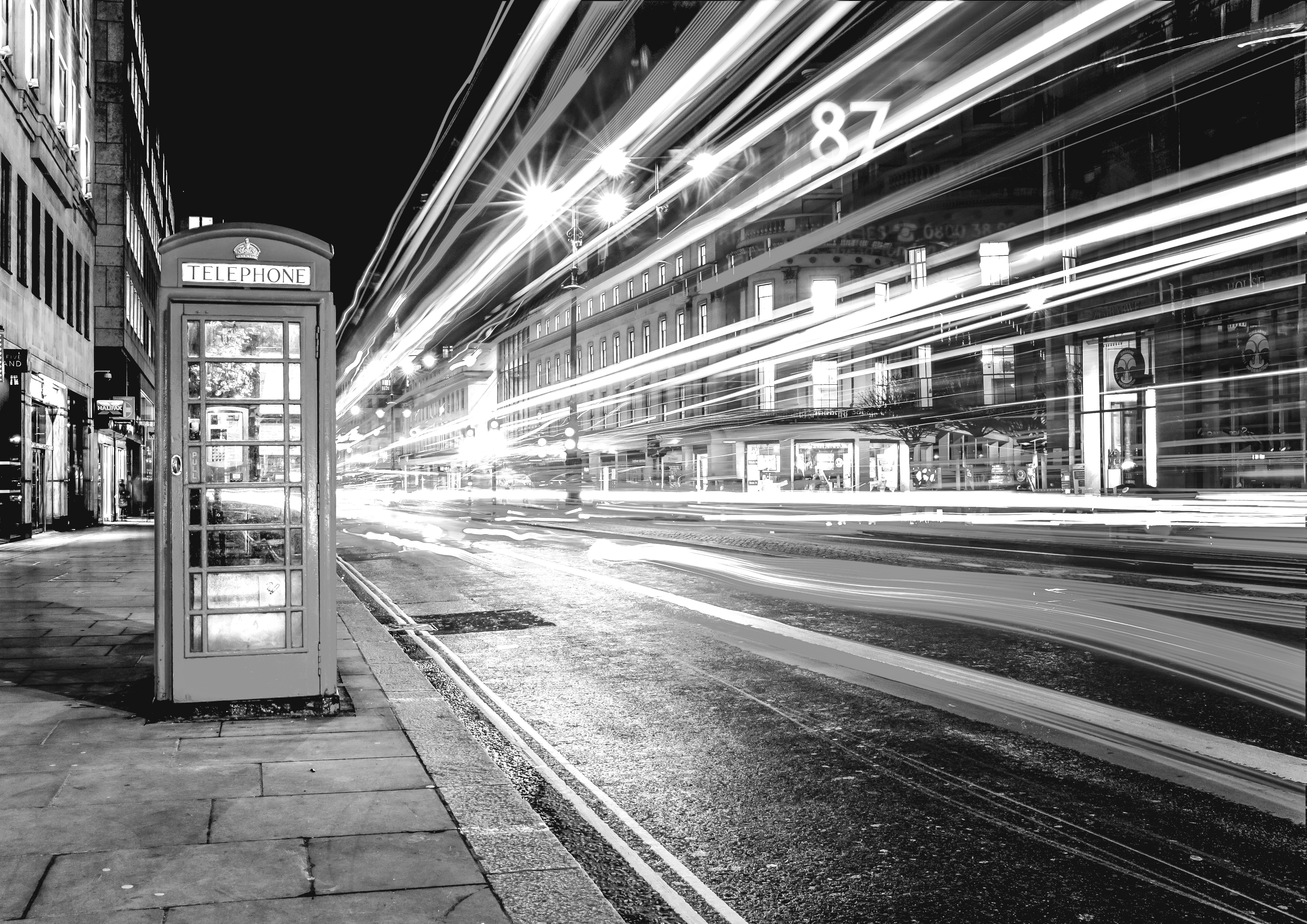 The Global Real Estate Sector has shown a Total Return of +7% YTD for a Sterling investor, compared to -1% for UK Real Estate Sector, or +2% for the FTSE All Share. The major contributor at the time of writing has been the US Real Estate Sector (+11% TR YTD) helped by a strong US dollar and a solid performance from the US REITs in spite of rising interest rates. One of the stand-outs has been the recovery of US mall stocks, benefitting from the Supreme Court ruling in June on the ability of individual States to raise Sales Taxes from on-line retailers even if there is no physical warehouse presence in the State where the goods have been purchased – a very interesting ruling.

Eurozone Real Estate (+6% TR YTD) has also been good to a Sterling investor, helped by a flatter than expected yield curve which has supported the German residential stocks, but there have also been some stand-out performances from Scandi and Spanish stocks. A flat yield curve in Europe is understandable given some disappointment in economic growth (and on-going political instability in Italy), but this looks paradoxical in the US currently benefitting from a strong economy, tax cuts, and near full-employment. The debate is ongoing as to whether this is the deflationary impact of new technology, the growing threat of trade wars or profound changes in labour markets, but to have strong economic growth combined with a low and flat yield curve is a happy combination for US real estate – but then we do have a property developer in the White House! The disruptive tweets may well continue until at least the Mid-Term Elections, but I find it hard to be fully invested in such an extended (8th or 9th innings!) US real estate cycle.

Meanwhile it hasn’t been a one-way bet for the Global Sector. Emerging Markets have suffered from both a strong US$ (as much of EM debt is $ denominated) as well as the threat of trade wars. For a US investor, Emerging Market Real Estate is down -10% YTD. What happened to the idea Emerging Markets would de-couple?! However Asia-Pacific has been less affected to date by the trade war volatility.

For the UK Real Estate investor a flat performance YTD is probably a result given the news-flow on CVAs and on-going Brexit uncertainty combined with increased disruption in the office sector from wework and other flexible space providers. It is becoming clear that UK trading businesses, whether homebuilders (sentiment rather than numbers thus far), and property agencies (eg Countrywide) are suffering the effects of economic and political uncertainty, while the stratospheric private market valuation of wework would appear to have done no favours for shareholders in IWG(Regus). But the CVA back-lash from leaders in the property industry (no matter how well justified or intended) runs a real risk of highlighting to investors poor property investment decisions and weak analysis of covenants, while the’ mandarins’ in Whitehall may simply accuse the industry of ‘Crying Wolf’! UK real estate has for decades been a beneficiary of upwards only rent reviews and needs to take care on the battles it chooses to fight, particularly as c.90% of CVAs end up in Administration anyway.