David Hodgkins was a career civil servant in the Ministry of Labour and latterly under secretary in the Department of Employment and Health and Safety Executive. Since retirement he has written articles and several books on railway history, concentrating on the business aspects, notablyThe Second Railway King, the Life and Times of Sir Edward Watkin. 1819-1901, and George Carr Glyn, Railwayman and Banker, which deals with his part in the building up of the London and Birmingham and London and North Western Railways, both of which he chaired, and the relations between Glyn’s Bank and railways. 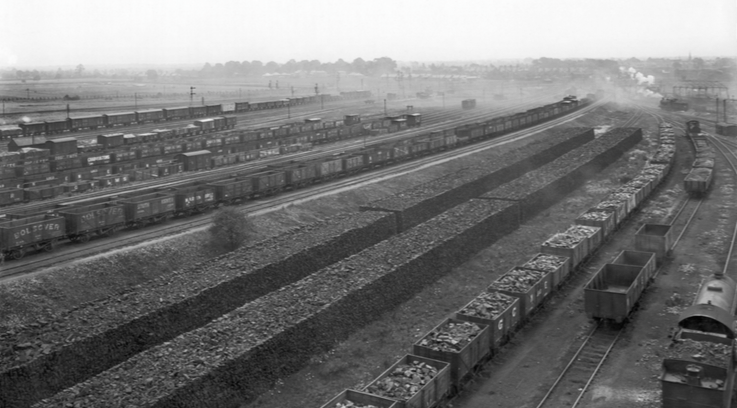 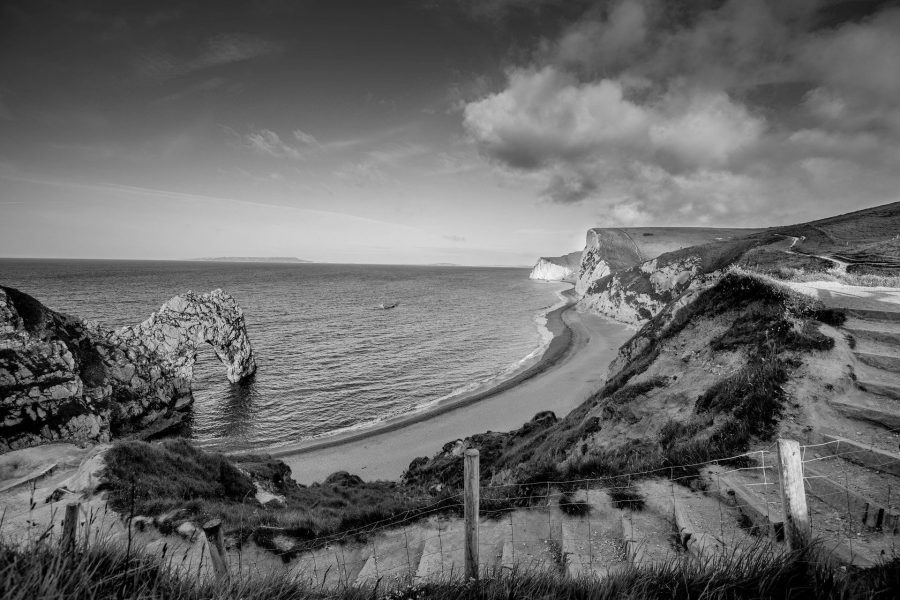 How they did like to be beside the seaside 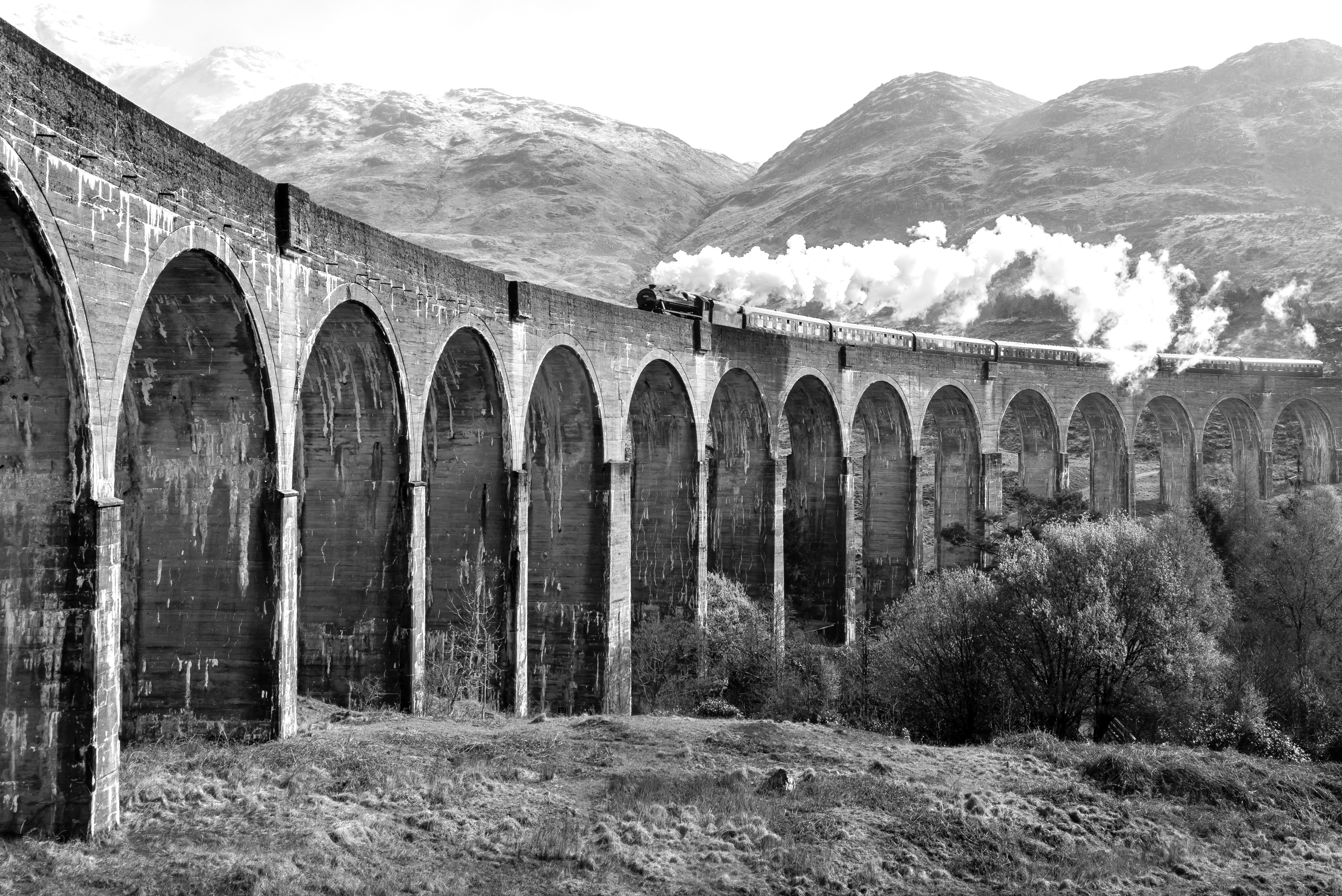 Railways – The First Big Business Railway companies were from the start giants in terms of capital employed and numbers of employees.