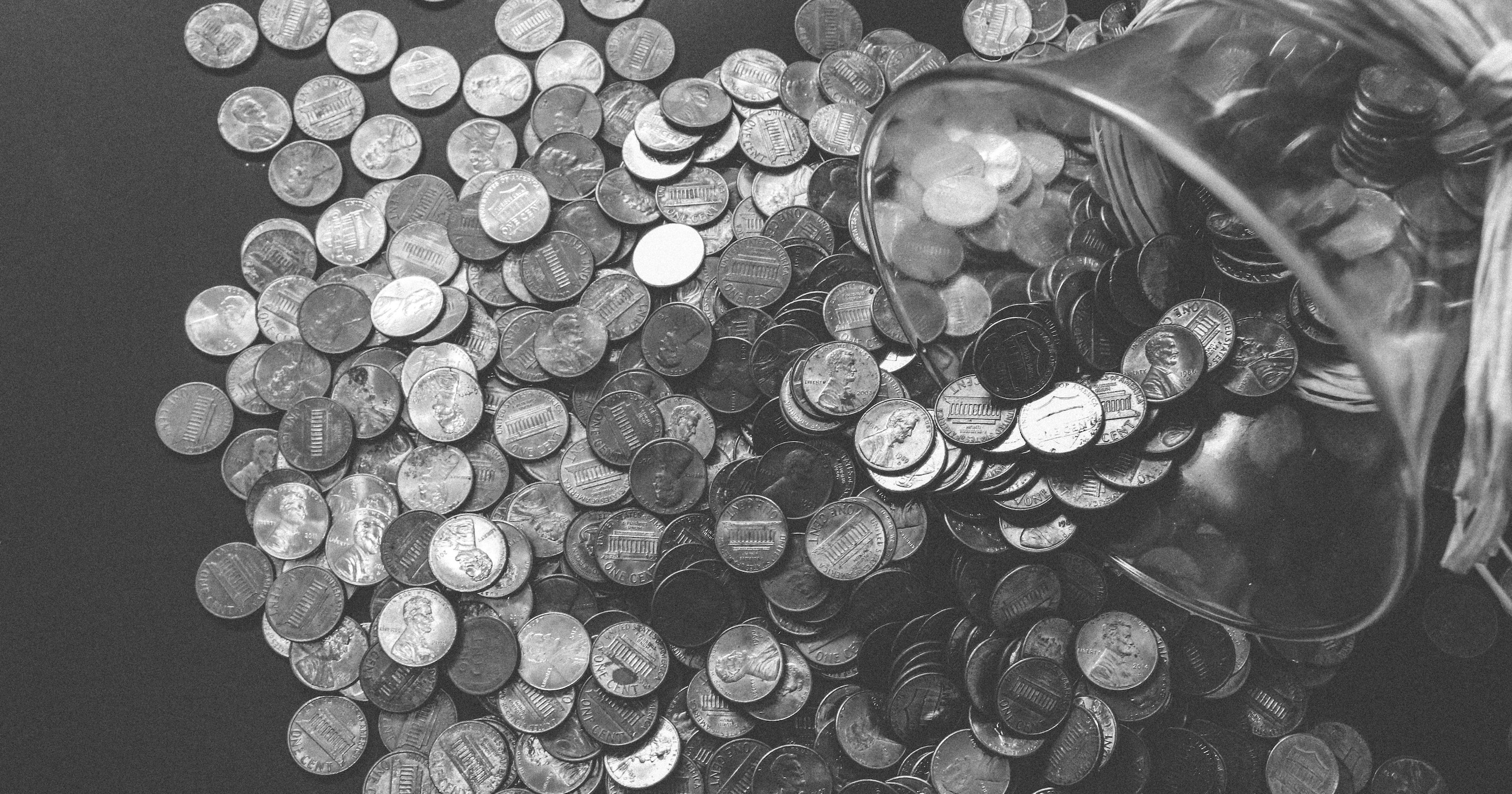 For investors in the Middle East, global equities and crude oil, it will be hard to wax nostalgic for 2018 given the sheer scale of the losses this year inflicted. Even I was stunned to see Brent crude plunge to $58 just a week after AMEInfo published my column on November’s collapse in black gold! The autumn of 2018 was all about a Halloween risk spasm on Wall Street, not a Santa Claus bull run!

Emerging markets haemorrhaged money in 2018 in an annus horribilis amplified by a spike in the U.S. dollar, monetary tightening and an exodus of offshore money from Arab financial souks from Casablanca to Muscat. Investors unlucky enough to be invested in Turkey, Pakistan, China, South Africa and even the GCC endured losses in the 30% to 60% range. Crude oil, industrial metals, emerging markets currencies and even UK/UAE real estate endured predictable bloodbaths. One of the few profitable investments in 2018 was a three month U.S. dollar bank deposit tied to the sharply rising LIBOR rate. In fact, it is now possible to get a 3% rate on bank deposits in the UAE, not much less than the net (after service fees) of luxury apartments in Downtown and Burj Khalifa. When markets go ballistic, cash is king (and queen too for gender equality purists!). I have not even considered the 70% massacre in crypto-currencies in 2018, the 21st century’s dubious successor to past manias like Dutch tulips, the South Sea bubble, Roaring Twenties New York, Kuwait’s Souk-Al-Manakh, Nikkei index warrants and Pets.com.