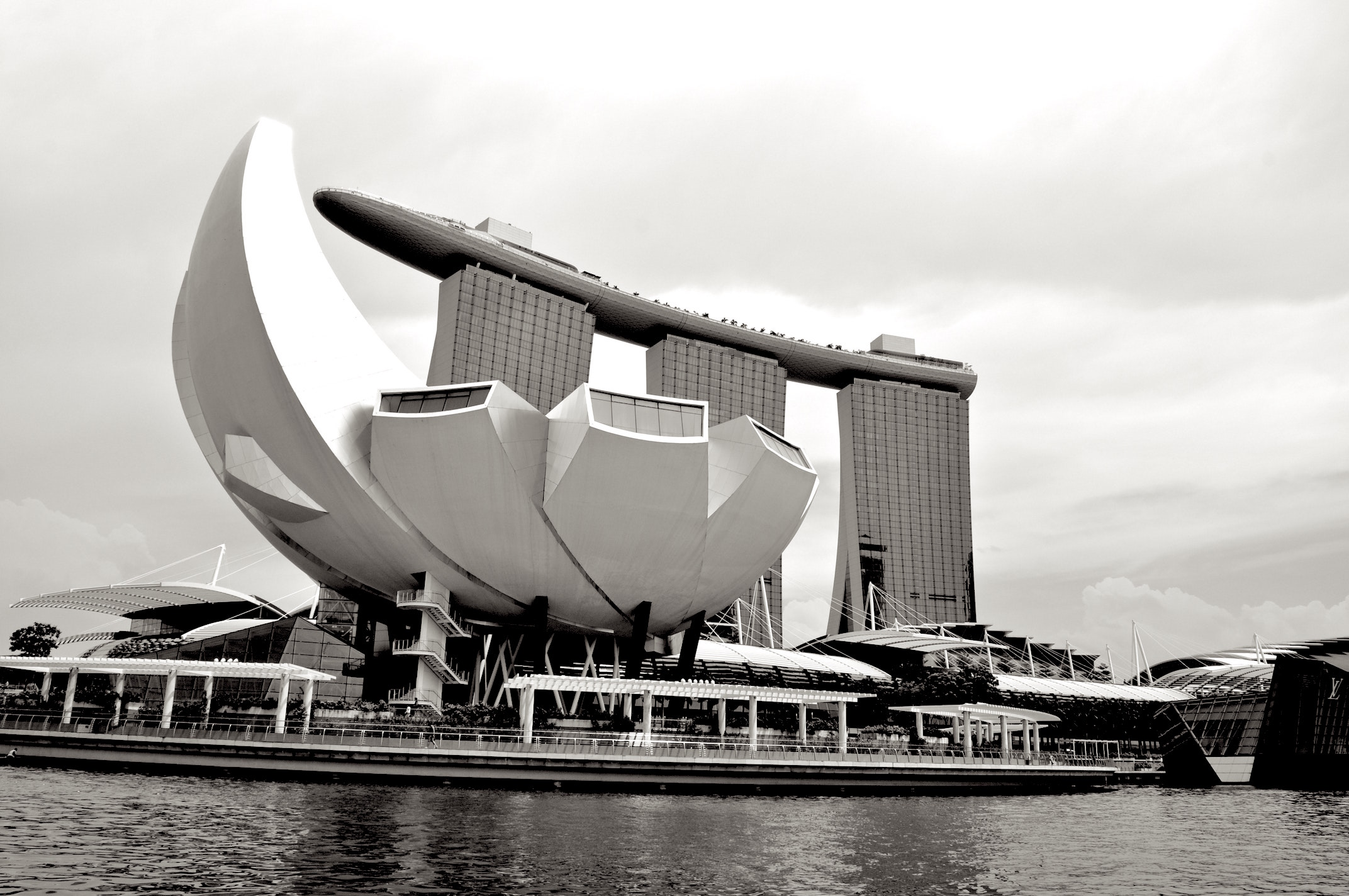 Oxfam thinks that Singapore is an unsuccessful economy – ranking it 149th out of 157 countries – because it has inequality. Singapore thinks that turning a fetid swamp into one of the world’s richest countries in only 80 years looks a lot like a success story.

You will, of course, picks sides in this debate. But beyond the story of an anti-poverty charity’s struggle to remain relevant in a world rapidly abolishing poverty is a deeper point about why poverty is disappearing at such great speed. Here, the weight of evidence is on the side of the neoliberal globalisers.

Paul Krugman muses on “that mysterious it” that lets poor countries become rich, and poverty rates to plummet. The technology needed to solve poverty has existed for quite some time. Some countries enjoy the benefits of that technology. Over time more countries do so, for some as yet precisely unidentified reason — by Krugman at least — thus decreasing the number of still poor places and the number of people still stuck in that poverty.

But exactly what is the “it” we must identify? One recent attempt came from Jeff Sachs. There’s a poverty trap, Sachs argues, when a place is simply so immiserated that it cannot climb out unaided. The problem with this idea was always that at some point in history, places must have escaped that trap, otherwise the planet would be stuck in poverty forever.

From Sachs’s theory we have the Millennium Village Project. Take places at the bottom, apply all the currently fashionable nostrums as to what will make them richer and not just discover – for academe knows that already – but prove to the sceptics the truth. A bit of help causes that growth take off.