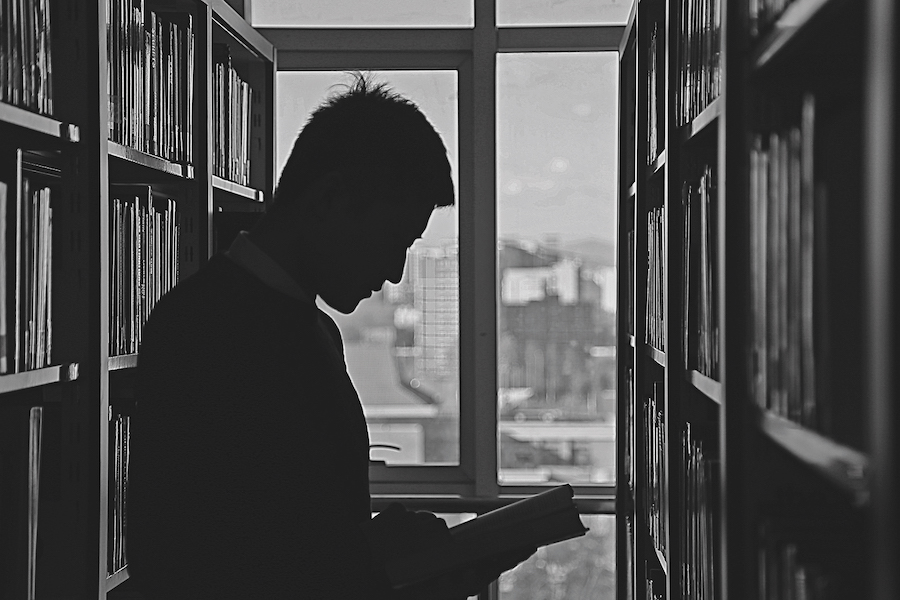 The way we educate our school-leavers needs to change.

I can recall being staggered, when first working in the US, by how much personal debt individuals took on as a matter of course to attain a degree. I also remember thinking how fortunate we were in the UK that education to degree level remained ‘free’ (excepting those who chose to engage with the independent schools sector). We could leave university ready to enter the workplace, unencumbered by the kind of debts saddling our cousins across the water.

These now appear to have been halcyon days, to say the least. Debt in the US for student loans sits at $1.6trn, the highest level of consumer debt after mortgages. In the UK obviously it’s nowhere near as much overall, but the average level of debt per individual is actually higher than in the US. Government figures show that average UK student debt in 2019 was £40,000 per student. The government expects that 25% of current full-time graduates who take out loans will pay them off in full.

No one should be put off going to university because they believe they can’t afford it. Graduates need to earn around £27,000 a year before they are required to start paying off the loan, at a rate of 9% on everything earned above this figure. Some, in lower-paid jobs, will pay very little or indeed nothing back on their student loan. The average salary in the UK is currently £30,000 and in London it’s £37,000. Based on these figures, someone on £50,000 would pay back £2,070 in a year. As many people don’t earn this much each year, this may appear to be a reasonable investment to make in an individual’s future.

Data strongly suggests that for most graduates there is a direct monetary benefit in earning a degree. However, according to research by money.co.uk published this August, 62% of British adults erroneously believe a degree has no impact on earning potential. The facts show that a degree increases lifetime earnings by £107,532 on average. Women with degrees earn 51% more than those without, across their lifetimes.