What next for global markets after October’s risk spasm? – The Property Chronicle
Sign up for FREE now to get the weekly Property Chronicle Bulletin and never miss out on the latest insight from our expert contributors 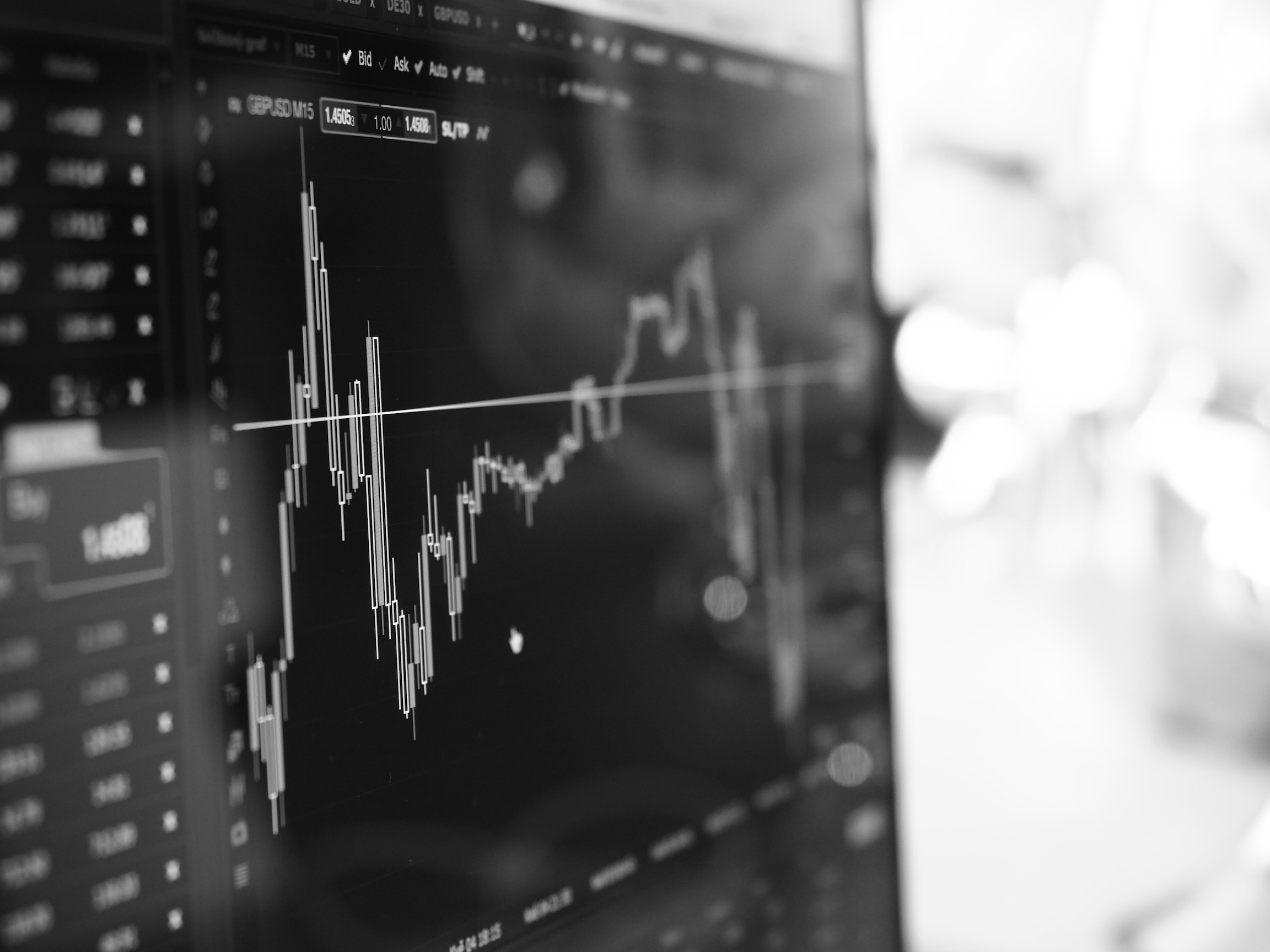 The swift 10% correction in the S&P 500 index in October is a mild echo of the 25 – 35% bear markets emerging markets, led by the financial panics in China, Turkey, Argentina, Pakistan and the ASEAN markets.

Even in the US, the homebuilder index is down 25% and regional banks have lost a staggering 20% in 2018 to date. The volatility Index (VIX), Wall Street’s pendulum of greed and fear, has more than doubled from its complacent lows last summer. The spasm of risk aversion does not negate the secular bull market in US equities, unless the S&P 500 decisively falls below its 200-day moving average at 2750 and fails to regain this critical metric. The rise in US Treasury bond yields after the September FOMC rate hike, draconian US tariffs on China, angst about the US midterm elections, President Trump’s decision to revoke a nuclear treaty with the Kremlin and the sharp deterioration in Saudi-Western relations after the killing of Jamal Khashoggi have all taken their toll on a US stock market that was the consensus, safe haven darling of global investors only a month ago. The U-turn in market psychology has led to the worst episode of risk aversion in US equities since early 2016, when a botched Chinese mini-devaluation led to global contagion in Wall Street, Europe, Japan and the emerging markets.