Prop. Notes: Our proprietor ruminates on brushes with two very different billionaires – The Property Chronicle
Sign up for FREE now to get the weekly Property Chronicle Bulletin and never miss out on the latest insight from our expert contributors 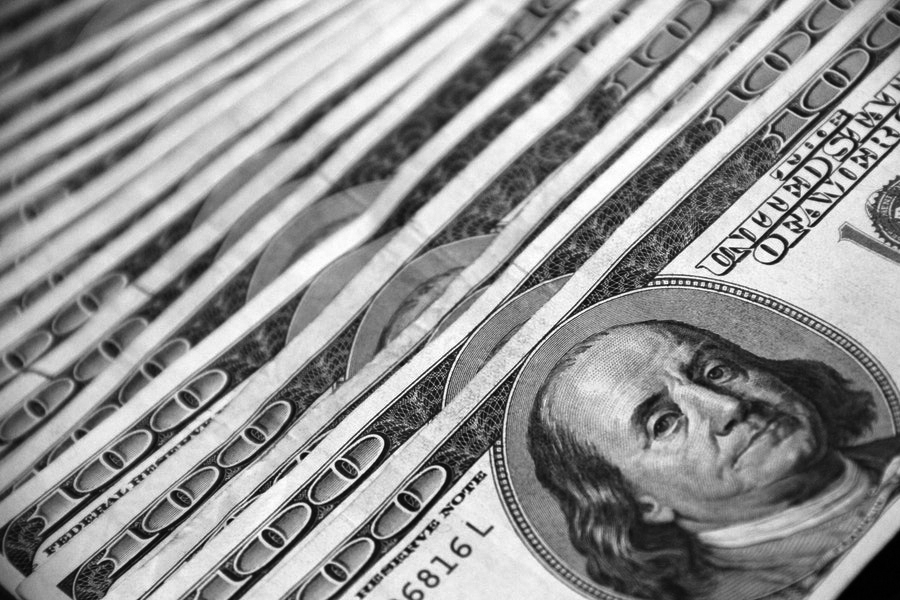 In 2010 our small fund management business received a call. It was Jason, numbers man to Walter Kwok, the biggest real estate developer/owner – and the richest man – in Hong Kong. Over the next year, Jason was a complete pain: demanding detailed spreadsheets, calling late at night or on weekends, challenging the tiniest assumptions in our IRR forecasts. But like all fund managers, we jumped whenever capital came knocking. Then, in spring 2011, Jason called to invite me to lunch with Mr Kwok. The very next day. In Hong Kong.

My overnight flight reading was Walter’s Wikipedia entry. It described how, when still a young man, he had been kidnapped and locked in a coffin by gangsters as his then-wife and family haggled over the ransom fee. Hong Kong gossip had it that his girlfriend now ran both him and the family mega-real estate business. Straight off the flight, at Kwok downtown HQ, I received my pre-lunch briefing, which amounted to Jason reminding me just how rich Mr Kwok really was (“In 2009 HSBC called him to borrow money…” ).

I was then escorted, via private lift, to the top floor where, beside a table laid for two, was Mr Walter Kwok. I expected a hard-faced numbers/returns-only guy. Wrong. Softly spoken, diffident, gentle, he hardly spoke. I had to make all the conversational running, which was all the more difficult because lunch was very Chinese and I am more beans-on-toast. The only vaguely financial question he asked was: “How is the London market?” Lunch (but not much eating) over, he thanked me for my time, and I was escorted back down again.

That was it. Nothing. A year later, on an early winter’s evening in Pimlico, the receptionist called to say that I had a visitor. It was Walter, alone. Did I have time for a cup of tea? After another non-financial and somewhat rambling chat, I asked if he would like a lift somewhere. In my beaten-up Mini he reminisced about his time as a student in London and how happy he had been back then. Dropping him at Sloane Square, I experienced a weirdly protective feeling towards him. He seemed a very shy, lonely, somewhat sad, gentle man.