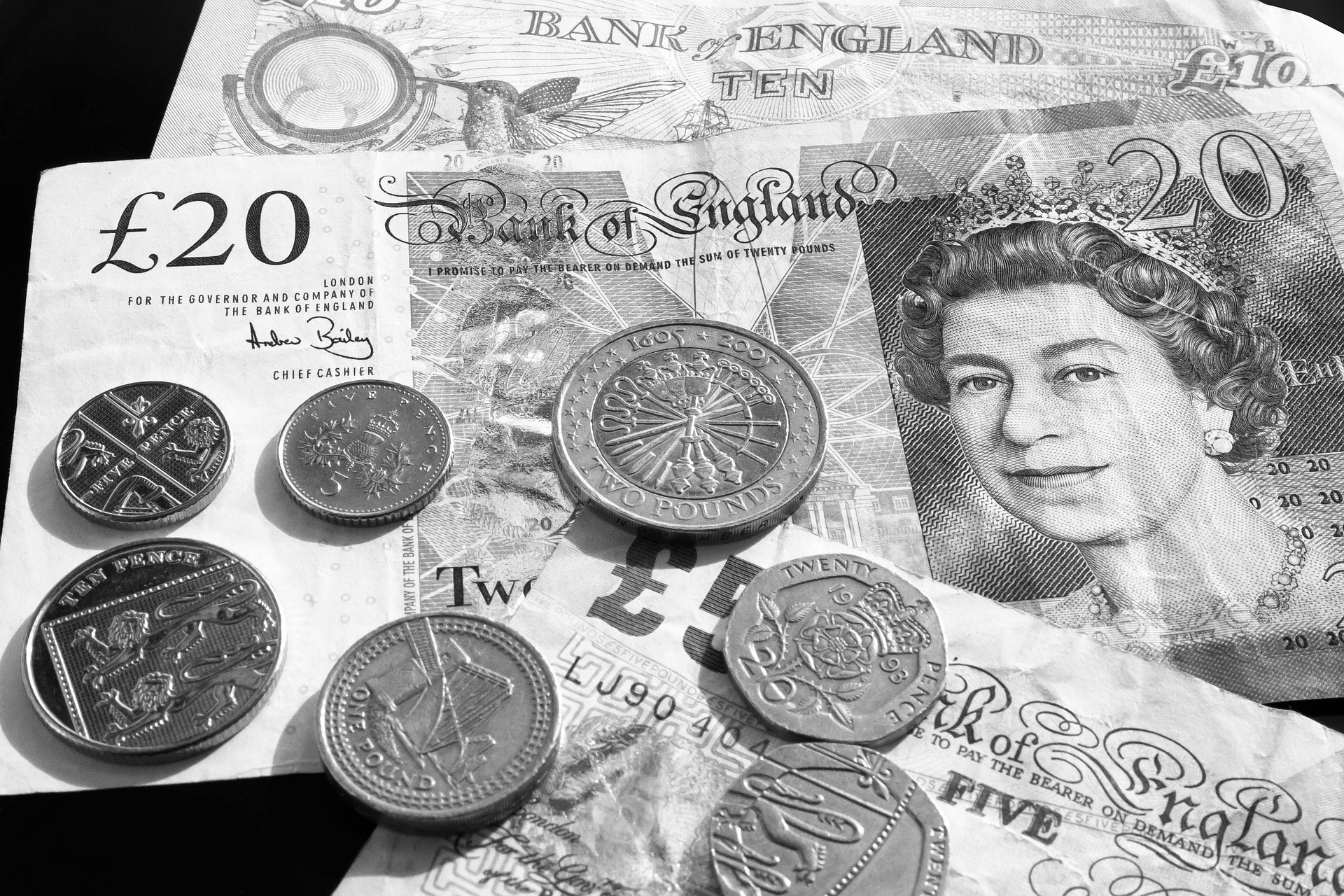 The Resolution Foundation recently proposed to introduce a “citizen’s inheritance” of £10,000 in order to offset the growing wealth gap between generations.

Free-market advocates did not welcome the report with open arms, and for good reason: its authors seem to want to address what is at root a problem of constrained housing supply and low productivity growth with redistribution. Transfers may improve well-being among those made better off by the grant, but it will not meaningfully lower house prices nor increase the economy’s long-run growth potential.

Yet the authors are on to something with a proposal that approaches a direct cash transfer early on in life. Perhaps unwittingly, they have pointed to a more honest and rational way to structure the welfare state.

At present, governments in rich countries provide tax-funded benefits in complex and inefficient ways. Universities are state-owned or heavily subsidised.  Pensions nominally operate under the contributory principle, even though pension payments are funded by current expenditure, not the pensioners’ earlier contributions.

On their own, these programmes cause many distortions. The true scale of the pensions commitment to future generations is hidden from public sight by questionable accounting that wouldn’t pass muster among regulators if attempted by a private firm. More transparent analyses have estimated that the UK would need to set aside 12 per cent of all future GDP in order to meet its pension and other welfare commitments. For the United States, the figure is 9 per cent.