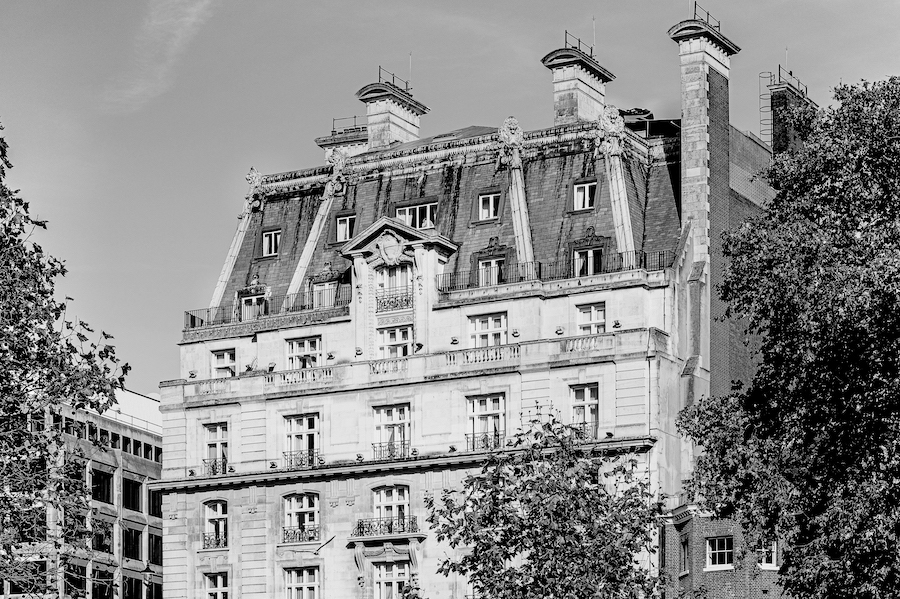 The startling tale of how a lorry-driving conman extracted £1m from a property mogul as a down payment on a top London hotel.

To grasp how a bankrupt 49-year-old Yorkshire lorry driver induced a respectable Dutch property mogul to part with £1m in return for a pledge to sell him the Ritz for £250m requires a refresher on the feverish state of the UK real estate sector in December 2006, the month Marcel Boekhoorn wired the money to Anthony Lee.

Irish investors had been sluicing money into UK real estate like a leprechaun on poteen: £4.6bn in 2006 alone. Allied Irish Bank’s loan book had quadrupled to €35bn between 2000 and 2005. In May 2006 I chaired a session at a British Council for Offices conference in Dublin titled (by me, omitting ‘the Hell’) ‘Where Does All This Money Come From?’
In early 2006 Lee’s associate, Irishman Patrick Dolan, approached Marcus Sweeting about buying the hotel. Sweeting was a surveyor of good standing, who stood a couple of degrees of separation from the Barclay Brothers, owners of the Ritz. His response? Offers of well above £450m only, please, accompanied by a £30m good faith deposit.

Lee misrepresented this brush-off to property finder Karen Maguire. Saying that he now had a nod and a wink from the Barclay Brothers that he could have the Ritz for £200m – and was buying with the aid of a mysterious Irish millionaire. Lee said the hotel had to be worth £250m – and that he was happy to split the £50m profit with any buyer.
Maguire had already introduced Lee to Terry Collins of London Allied Holdings (LAH) in January. A plan was agreed for LAH to buy the Piccadilly hotel for £250m from Lee, then immediately flip it to another buyer for £258.5m. The £8.5m being commission that Collins would split with Maguire. Several months of Lee blarney followed.

On 11 July Lee said he had signed a deal with the Barclays to buy the hotel for £200m. It is worth stressing at this point that Maguire and Collins were innocent parties, as later events proved. On 29 August Collins told Lee that he had secured his position in the deal with loan approval from the Bank of Scotland to pay Lee £250m.