The Bitcoin madness will end in tears – once again! – The Property Chronicle
Sign up for FREE now to get the weekly Property Chronicle Bulletin and never miss out on the latest insight from our expert contributors 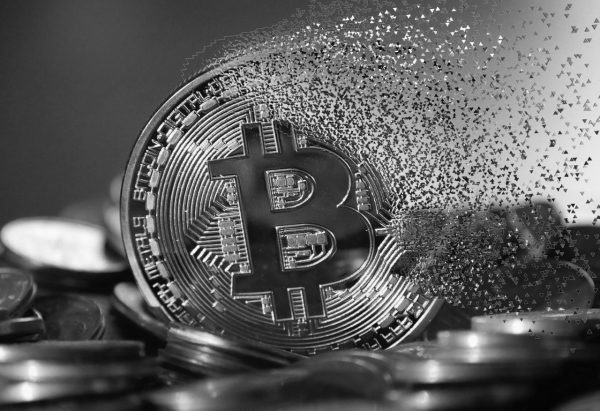 The crypto-bulls have regained their mojo now that Bitcoin is at $11600, though $2000 below its most recent peak. While financial history tells me parabolic moves always end in tears, the current euphoria does not surprise me. Facebook’s Libra announcement gives the crypto-currency hype a touch of badly needed class. Risk appetites have gone bananas now that the Chicago Volatility Index (VIX) has tanked to 12.6. The US stock market trades at a record 19 times earnings. The G-20 summit in Osaka averted new 25% tariffs on $300 billion in Chinese exports to the US.

The Powell Fed and Draghi (soon to be Lagarde) ECB have cooed dovish sweet nothings to the financial markets. Unlike Dutch tulips in Rembrandt’s Amsterdam, crypto-currencies have been resurrected from the black hole of irrelevance after their brutal flameout in 2018-19. Bitcoin, for instance, has almost quadrupled in value since it bottomed at $3000 in early March 2019. More significantly, unlike last time, this speculative mania in crypto-currencies is not driven by retail investors, who were wiped out in the millions after bitcoin plunged from $20,000 to $2800 between December 2017 and December 2018. Satoshi Nakamoto is now a global celebrity, even if nobody knows whether he is man, beast, hologram, the ghost of a slain samurai or a computer algorithm.

Bitcoin is a digital currency not manipulated by any government – for now. It is not exactly a useful store of value since it trades up and down like a demented rollercoaster. It is a joke as a medium of exchange or a standard for deferred payments. The network “miners” do not exactly inspire the trust generated by a superpower’s central bank, like the Fed or the ECB. Crypto-currencies are abused by terrorist financiers, tax evaders, dictators of sanctioned nations (North Korean army officers are paid in crypto, just like US college campus drug dealers) and Latin American narco trafficante cartels.

Even though Bitcoin futures trade on the Chicago Mercantile Exchange, most crypto-currency exchanges are open to fraud, manipulation, abuse by insiders, money laundering and tax evasion, the reason many governments have banned trading in this speculative asset that is finance’s latest version of Russian roulette. I remember a single $35 million Bitcoin sell order on Coinbase led to a brutal selloff in May to $6000, wiping out $32 billion in crypto’s big enchilada.