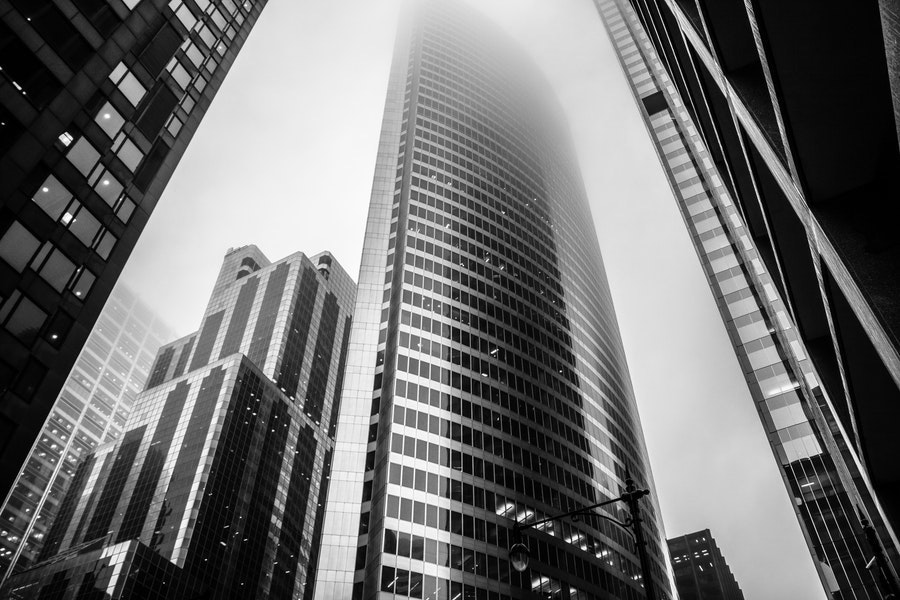 “I haven’t been to my office now for several months.” “When I go to my office it’s only for a meeting.” “My office is my dining table.” Are the offices so many of us worked in for decades becoming an extinct space? Will we still need office buildings? What offices will be around after covid-19 has been conquered? The Economist recently said “many offices were being run as relics of the 20th century […] the covid calamity will prompt a long-overdue phase of technological and social experimentation, neither business as usual nor a fatal blow to the office.”

The word office comes to us from the Latin word officium which means ‘performance of a task’. Etymology says the Latin word was contracted from opificium, literally ‘work-doing’. A person holding on office, an officer, has a responsibility, a duty to perform. The Uffizi Gallery was initially built in 1560 for Cosimo I de’ Medici to house Florence’s administrative and legal offices (uffizi in old Italian). The tasks in the Uffizi involved intellectual labour, white-collar work.

Offices in both senses of this word are side effects of organisations. The spatial sense of office that eventually evolved to uffizi probably began with the invention of writing over 5,000 years ago as high priests of early empires organised and accounted for the production of wealth. In Organizations, published in 1958, James March and Nobelist Herbert Simon say the set of rules for performing a task is a programme. Two conditions underly and are implicit in the idea of office: 1) how firmly or strongly tasks can be differentiated and classified; 2) how thoroughly a task can be programmed and communicated.